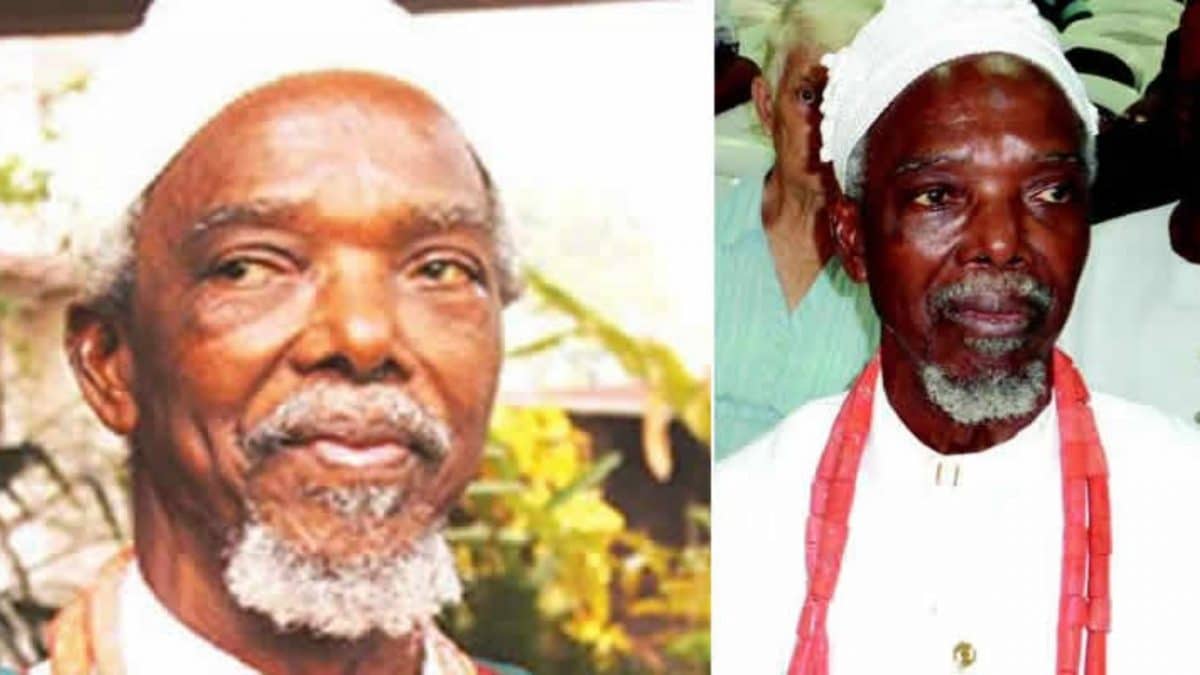 The Anambra Monarch, born on 28th April 1931, had lost his son three years ago.

Professor Ike was known for a unique brand of fiction that mixed lampoon, humour, and satire.

His hometown, Ndikelionwu, was a regular feature in his writings.
He was a former Registrar of the West African Examination Council (WAEC) and the boss of the Nigerian Book Trust Foundation at a time.

Ike attended Government College, Umuahia, the same school attended by the late Prof. Chinua Achebe and Christopher Okigbo, a poet.
He went on to study English, history, and religion at the University of Ibadan.

He was survived by his wife, Prof Adebimpe Ike.