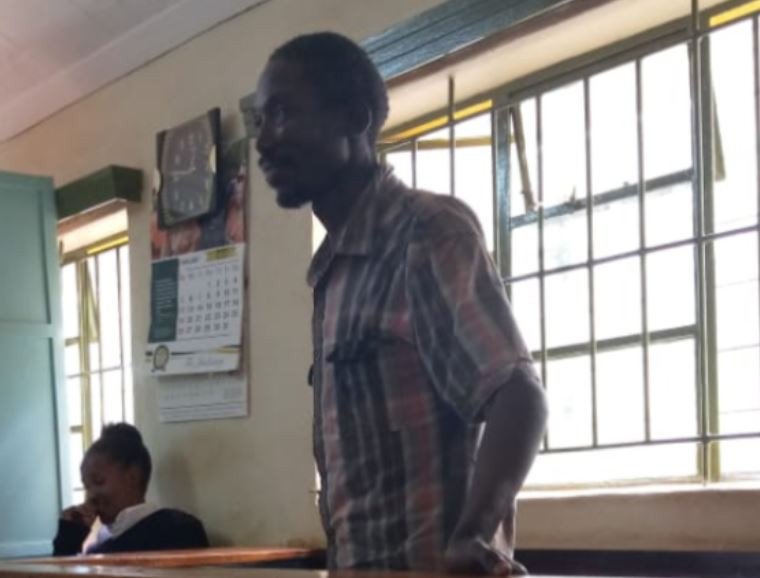 A middle-aged Kenyan man identified as Boniface Mutuku Munyao has been arraigned before a Kangundo Magistrate’s Court for allegedly having sex with a female dog before killing it.

Munyao from Kangundo in Machakos County of Kenya was arraigned on Thursday January 9, for the alleged act of bestiality.

Naija News understands the suspect was arrested after neighbours complained of hearing strange noises from the dog during the night.

The suspect reportedly last had sexual intercourse with the dog on Wednesday, January 8, after which he strangled the animal with a rope.

The neighbours were said to have broken into Munyao’s house after a foul smell emanated from the building on Thursday, January 9 and found used condoms and the dog’s carcass in his house which prompted them to call in the Police.

The area chief, Bethwel Kingele who also established the claim against the man said; “He was found having sex with the dog after some neighbours noticed a foul smell in the abandoned homestead which belongs to his grandmother.

“In his own confession, the man said he ‘defiled’ the dog for several days and later strangled the animal to death using a rope. Dozens of used condoms were also recovered from the scene.

“That is a very shameful and an ungodly act which we cannot tolerate in society. Those claiming the man is of unsound mind should also tell us why he decided to use condoms on the dog.”

The suspect, Munyao was reported to be under the influence of hard drugs while engaging in the unnatural act.

He, however, denied the allegation and charges against him after being arraigned before Magistrate D. Orimba.

The case was thereafter adjourned till January 22 for mention and the suspect granted Ksh100, 000 cash bail.