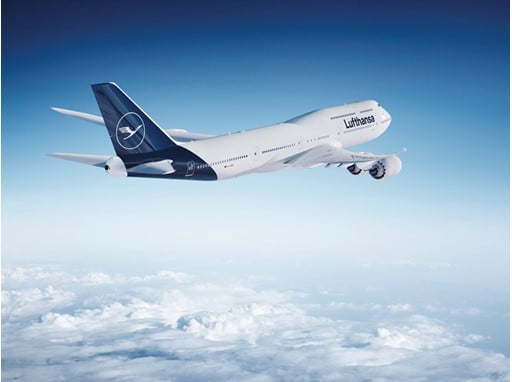 Following the plane crash in Tehran which claimed lives of 176 passengers and crew on board, Lufthansa has announced that it has cancelled all flights to Tehran until January 20.

Naija News recalls that no person among the 176 passengers survived the crash which claimed the lives of 63 Canadians and 82 Iranians among others.

Lufthansa in a statement released on Friday said it was cancelling all flights to and from Tehran until January 20,

This media understands that the order was given “due to the unclear security situation for the airspace around Tehran airport”.

Naija News understands that the announcement was coming following suggestions that Iran may have mistakenly shot down a Ukrainian passenger plane earlier this week.

Meanwhile, the head of Iran’s Civil Aviation Department, Ali Abedzadeh, has denied the claims that the Tehran shot down the Boeing 737 Ukraine International Airlines which crashed in Iran.