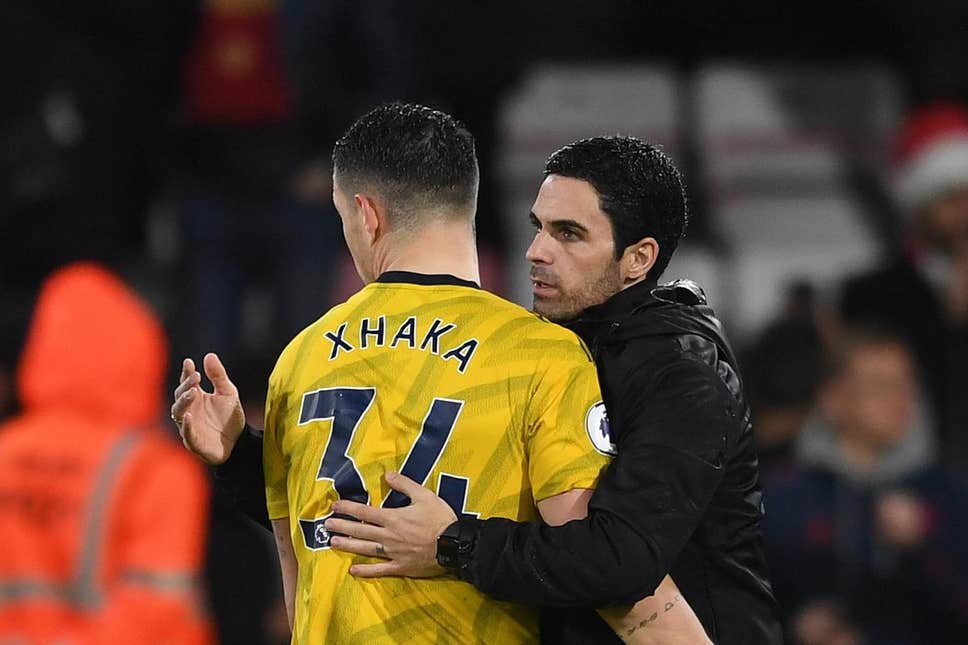 Recall that the Switzerland captain was poised to leave the EPL side after clashing with Arsenal fan after he was substituted in a game against Crystal Palace in October.

Speaking to a press conference ahead of his team clash with Crystal Palace on Saturday, Arteta said: “The first message for him was that I wanted to understand how he was feeling, why he was feeling that way.

“I tried to convince him that way. He thought about it, he had a very positive response afterwards, and I think he changed his mind.”