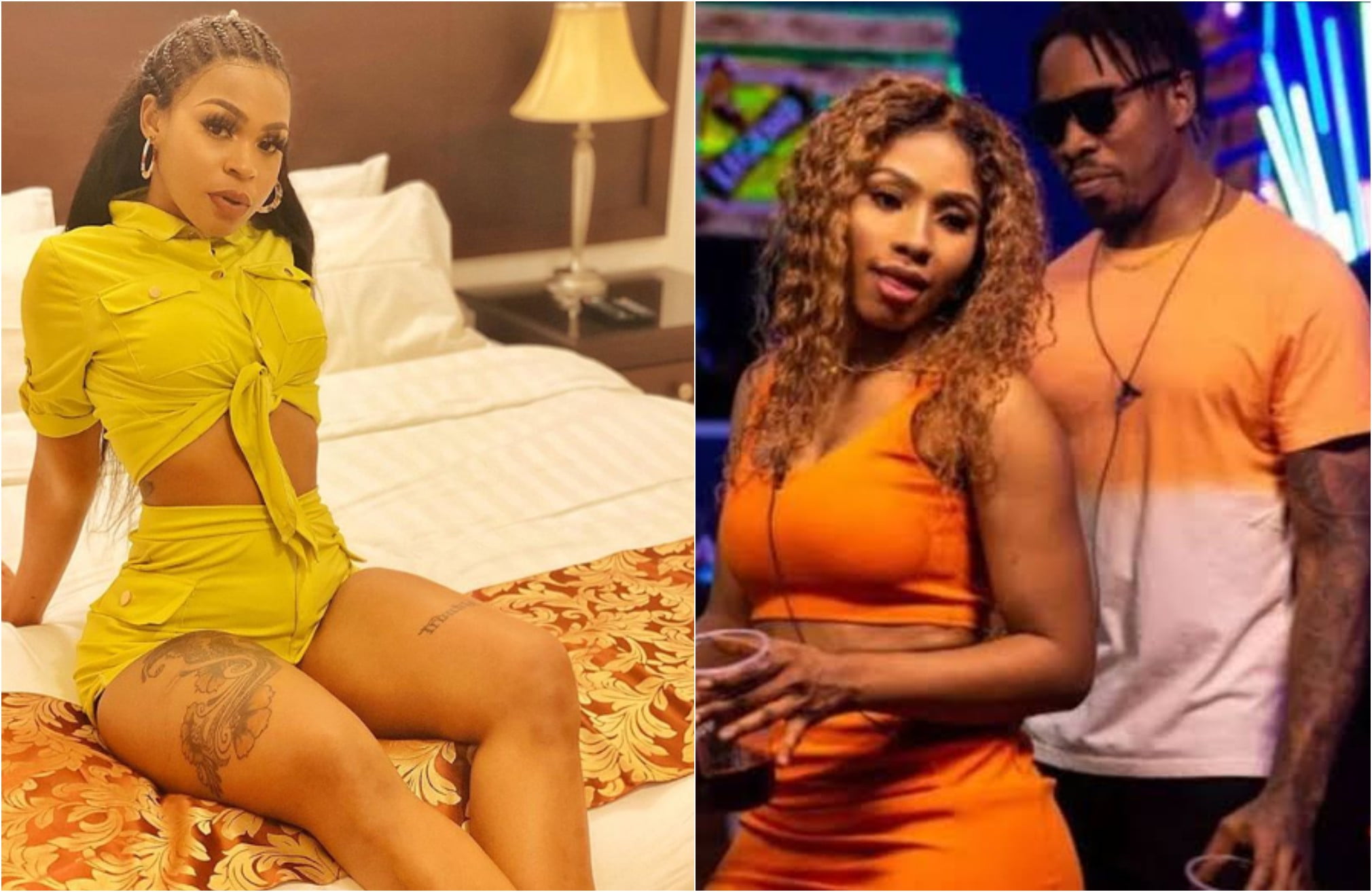 A Tanzanian singer, Giggy who is also the ex-girlfriend of Big Brother Naija 2019 housemate, Ike has called on himself and the reality show winner, Mercy, with whom he was romantically involved with.

Giggy in her insta-live video, said Mercy had been sending people to troll her while adding that a lady who is smart will be direct, not send people to do that on her behalf.

The Tanzanian singer further disclosed that she has always been taking care of men, described Ike as her babysitter.

She also claimed to have made Ike famous before he came to Africa.

Watch her video below;