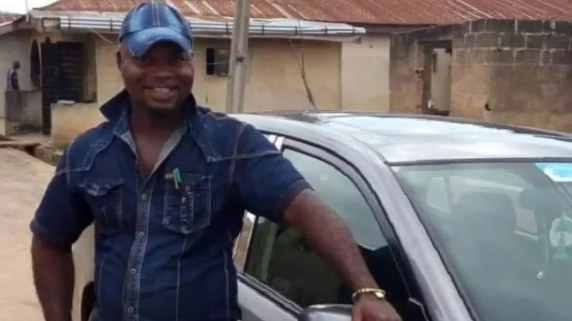 A ward Chairman of the All Progressives Congress in Ondo State, James Ajulo, who was abducted on Sunday has regained his freedom.

The APC chieftain who was kidnapped at his residence had spent four days in the kidnapper’s den.

The suspected kidnappers had reached out to the family of the APC chieftain and demanded for
N10m as the condition for his release.

However, it could not be confirmed how much was paid for his release as at the time of filing this report.