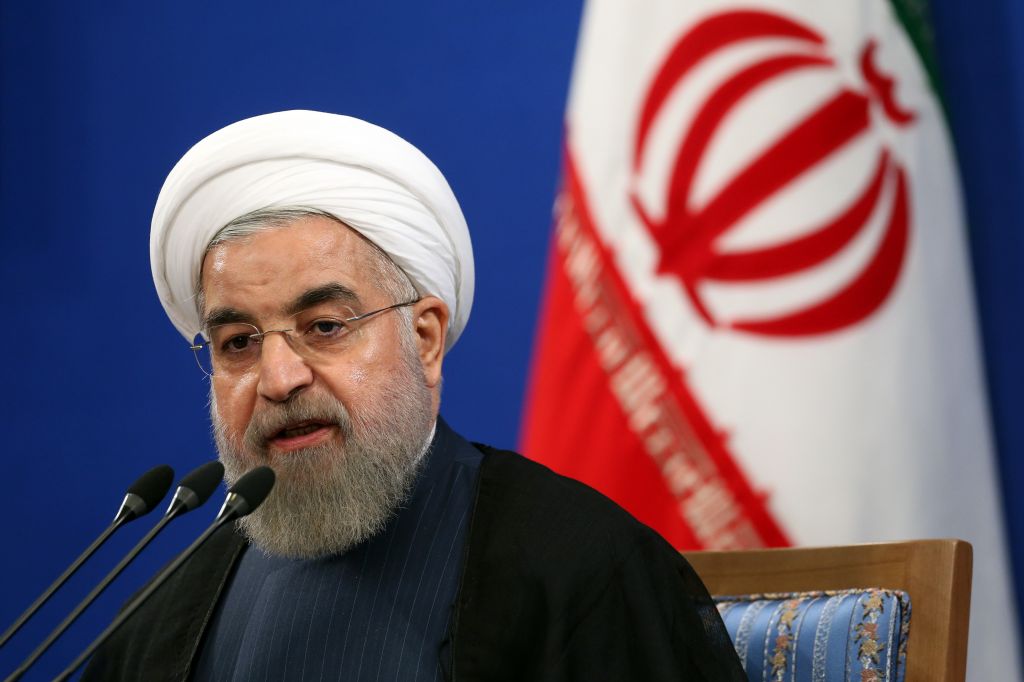 Iran foreign minister has insisted they do not want a war despite.

This came shortly after the Iranian military fired more than a dozen ballistic missiles at two military bases in Iraq housing American troops in a revenge attack for the U.S. drone strike that killed their top Iranian general.

Speaking, Foreign minister Javad Zarif said the missile strikes were ‘proportionate measures’ as they were only acting in ‘self-defense’ when they struck back at the U.S.

Zarif, however, warned that Iran did not ‘seek escalation or war’ while vowing to continue to defend themselves if the U.S. chooses to retaliate.