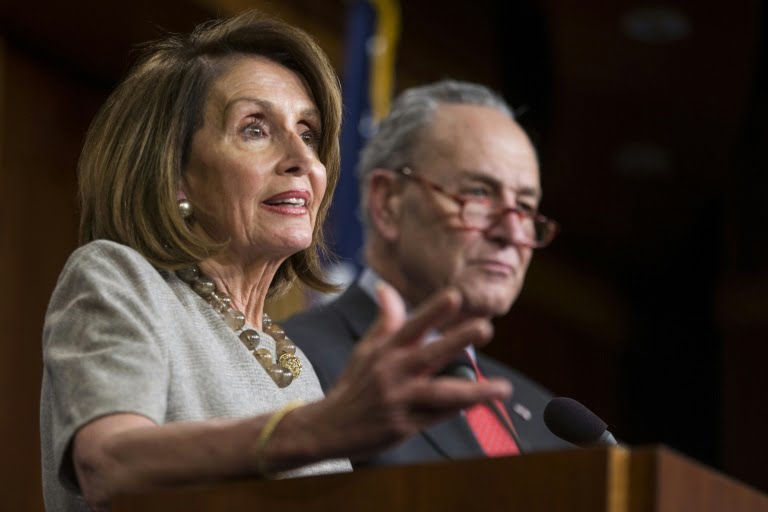 US House Speaker, Nancy Pelosi, has told President Donald Trump that the United States cannot and the world cannot afford another war.

Pelosi stated this after Iran began its attacks on America troops on Wednesday.

“We must ensure the safety of our service members, including ending needless provocations from the Administration and demanding that Iran cease its violence. America & world cannot afford war.”

The US Speaker had earlier announced that the House Democrats are preparing to vote later this week on a War Powers Resolution which is aimed at limiting Trump’s actions in Iran.