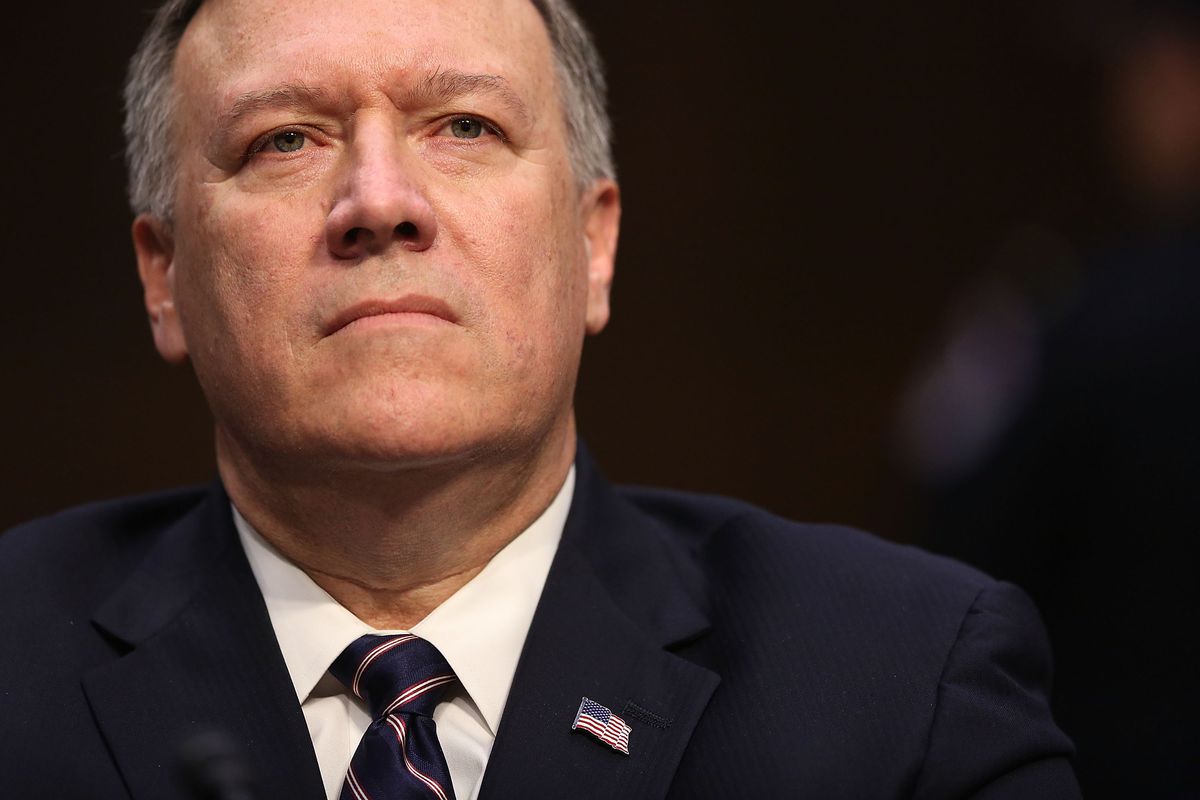 The Secretary of State in United State, Mike Pompeo, has called on diplomats of the country not to hold any meeting with Iranian opposition groups until it’s ordered to do so.

Pompeo in a statement obtained by CNN said, “Many exiled Iranian opposition groups try to engage U.S officials regularly to gain at least the appearance of tacit support and enhance their visibility and clout”.

He further stated that many of the Iranian groups “have previously or are currently using violent means in support of their political aims.”

“Direct U.S government engagement with these groups could prove counterproductive to our policy goal of seeking a comprehensive deal with the Iranian regime that addresses its destabilizing behaviour.”

The US Secretary of State added that America wants a deal with Iran that covers “its destabilizing behaviour, including its nuclear program, missile program, support for terrorism, and malign regional behaviour.”

Pompeo revealed this development a few hours after the Iranian Foreign Minister, Mohammad Javad Zarif, was denied a visa into the country for a UN Security Council meeting in New York on Thursday.

Zarif, who spoke on been denied the visa to attend the UN summit noted that he had requested the visa a month ago but the US told him it “didn’t have enough time to issue a visa.”

Pompeo while reacting to the situation said, “we don’t comment on visa matters for those traveling to the United States”.