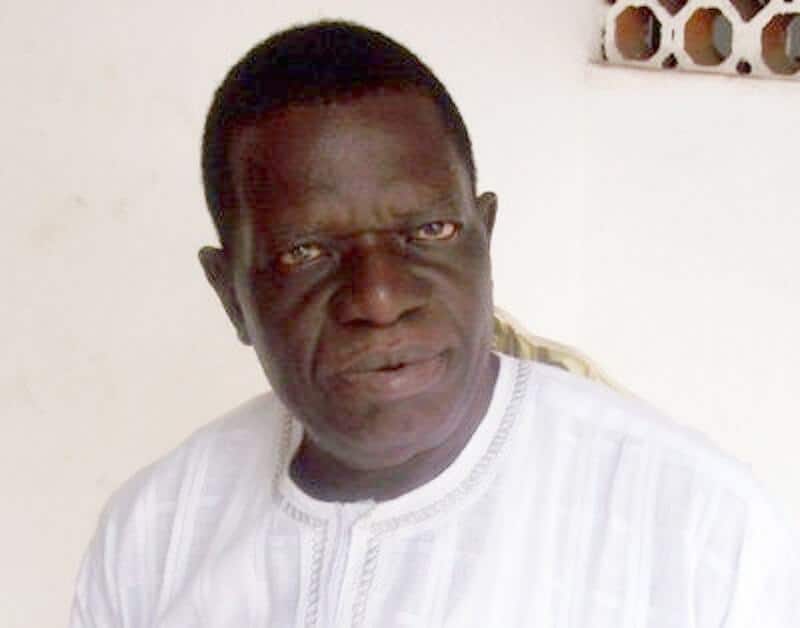 The former Senator representing Edo South Senatorial District, Roland Owie, on Sunday revealed that the North would still remain a power in 2023 to balance the tenure spent by the South since 1999.

The former Chief whip of Senate stated this while speaking with newsmen in Benin, he added that the decision is to allow the spirit of equity, justice and fairness.

Ahead of the 2023 presidential election, the southern part of the country has been calling for rotation of power to the region after the tenure of President Muhummadu Buhari in 2023.

The former Senate principal officer said the south has ruled the country more than the North since 1999.

Owie said, “Presidency came from South-West with Obasanjo even though he lost his unit, he lost his Local Government Area and even lost the entire zone but he became President of Nigeria and completed his two-term tenure.”

“Then, power shifted to the North and produced Yar’Adua, one of the best presidents Nigeria has ever had.”

“The man, who agreed that his election was flawed, and brought peace to the Niger Delta region, died and the vice- president took over.”

“You can see the wisdom in the late General Sani Abacha’s constitution which was not adopted. He made provision for a second vice-president from the zone that produces the president.”

“If we had adopted the Abacha constitution, it means when Yar’Adua died, the vice- president from his zone would have taken over, we would not have been where we are today.”

“Yar’Adua died and (his vice, Dr Goodluck) Jonathan took over and completed the remaining years in their joint tenure and also secured another four years.”

“If there were no greedy leaders, my suggestion at our South-South leader’s meeting that Jonathan should allow somebody from the North to run for the presidency since age was still on his side should have been adopted.”

“However, those who felt that they owned the PDP, who were not there when PDP was formed lured the man and pushed him to go for a third term.”

“Today, when you calculate, after Buhari’s tenure expires in 2023, the North will have four years and 244 days to complete their own quota of the presidency.”

Owie further stated that if the power will be shifted in 2023, it should be ceded to the South-East.