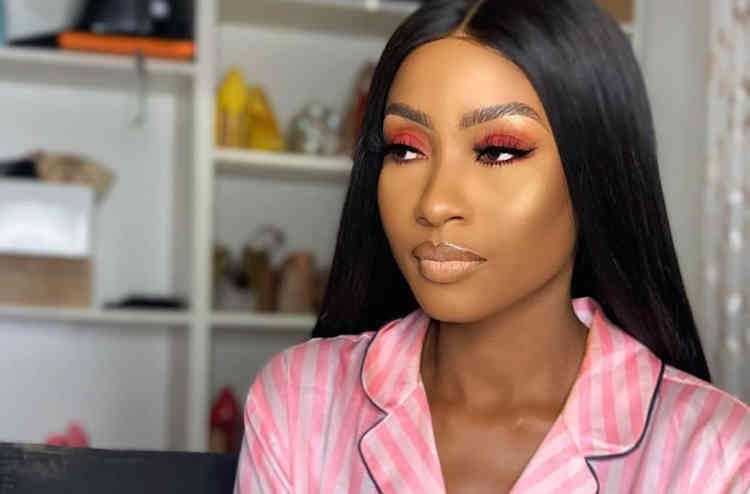 The actress shortly after the video was revealed online explained how she had deleted the video but still appeared due to some errors.

Tiamiyu also noted that she is heartbroken and has apologised to those that saw the clip as offensive.

“Happy new Year everyone. I hope everyone is having a good start because as for me I’m still trying to wrap my head around a mistake i made crossing over into the new year.”

“Those who saw the explicit post that got out of my snap, I’m sorry if you find that offensive had no intentions posting such as it was deleted immediately but due to Snapchat error some saw it longer, some didn’t at all and some can still see it…”

“I’m very heart broken but life goes on. Thanks to everyone who reached out and those that called to cheer me up that really went a long way. I love you all”