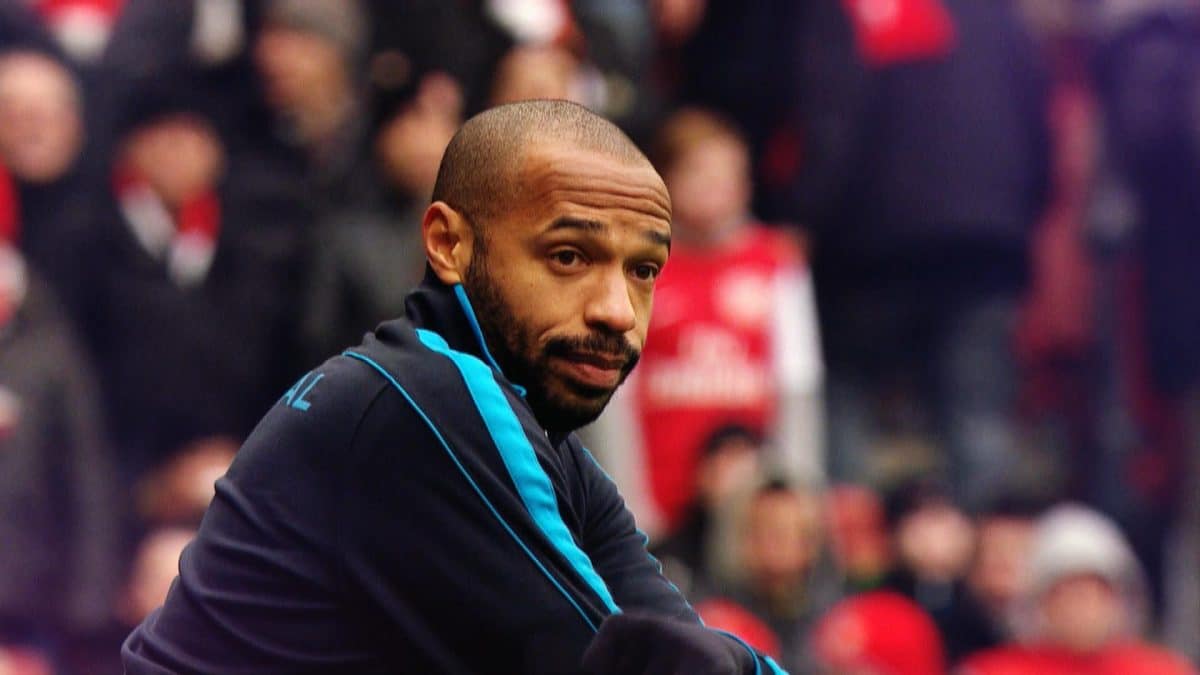 Former Arsenal striker, Thierry Henry has predicted that Liverpool will win the 2019/20 English Premier League title ahead of other clubs.

Speaking after Liverpool thrashed Leicester City 4-0 on boxing day at the King Power Stadium, Henry revealed his belief that Liverpool will win the premier league ahead of Manchester City.

Asked whether the title race is now over, Henry told Amazon Prime: “For me, yes. ‘It was always going to be a matter of when, they are unstoppable.

“What they are doing is frightening. Jurgen Klopp is never going to admit that but this team are on a mission. They’re not going to stop after tonight.”

Henry added: “They will only party after the last game. It could have been 4-0 at half-time. He will say it’s not done and they need to keep on going but what they are doing is not normal.

“I’m not a Liverpool fan but I like to see a team play like that. They create, they fight.”