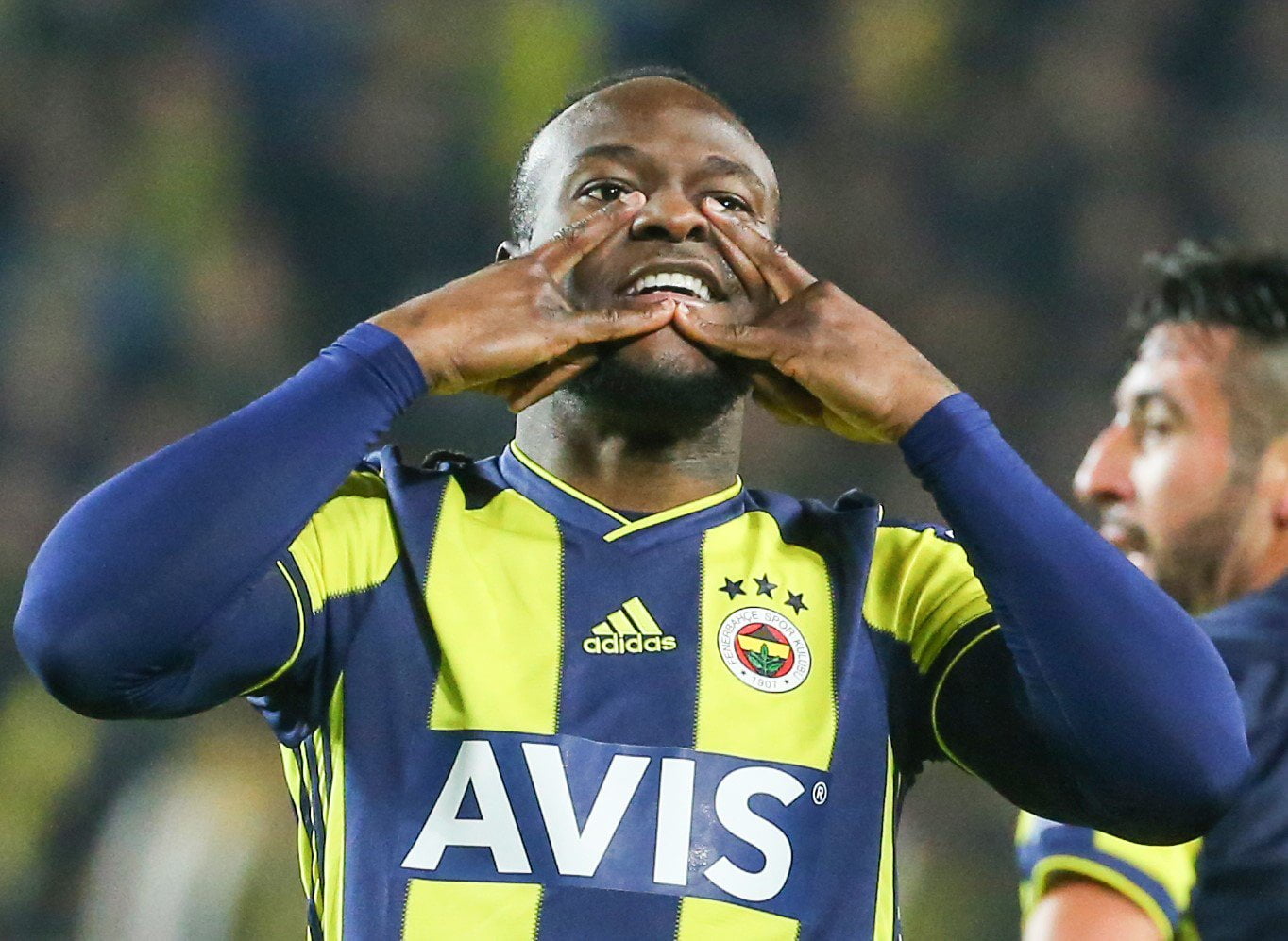 Nigerian international, Victor Moses, has ruled out the possibility of returning to English Premier League side, Chelsea in the January transfer window.

Recall that Moses moved to Fenerbahce on an 18-month loan deal, after falling out of the starting eleven under, Maurizio Sarri.

There have been speculations linking him back to Stamford Bridge, upon Frank Lampard’s arrival at the club.

The Former Super Eagles player started the season in fine form, but has suffered a muscle injury, which has kept him out for two months.

Moses while speaking on the injury said, “Injuries affected me, but I will make a real contribution to the team in the league’s second half”.