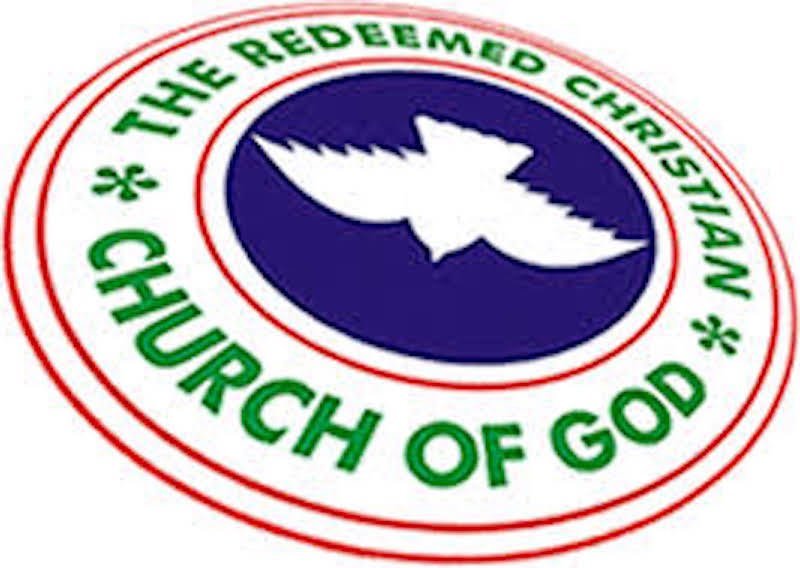 Gabriel Diya, a Redeemed Christian Church of God (RCCG) Pastor at the Open Heavens group based in Charlton, south-east London, and his two children, died at a swimming pool in the Costa del Sol, in the south of Spain on Christmas eve.

Naija News learned that the RCCG Pastor, his daughter, Comfort Diya, 9, and his son, Praise-Emmanuel Diya, 16, all fell unconscious in the pool.

Local reports said Spanish police were investigating the pump and suction system for a possible failure, as well as testing the water.

However, the hotel where the incident took place described it as a “tragic accident”. It was gathered that the youngest child, a nine-year-old girl, was believed to have been struggling in the water when her 16-year-old brother and father, 52, tried to rescue her.

Hotel operator CLC World Resorts and Hotels said inquiries had found no issues with the pool, and the deaths were believed to be a “tragic accident”. Local media reports said a member of the family has told police that none of the three knew how to swim. The pool has reportedly since re-opened. 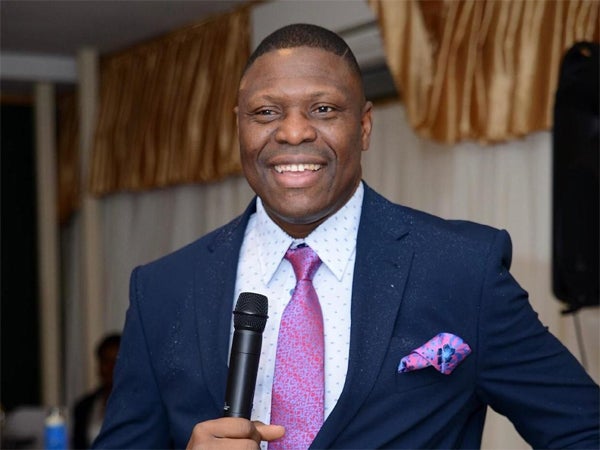 “The Guardia Civil have carried out a full investigation which found no concerns relating to the pool in question or procedures in place, which leaves us to believe this was a tragic accident which has left everyone surrounding the incident in shock,” a statement said.

“Naturally, our primary concern remains the care and support of the remaining family members.”

The company said the RCCG Pastor and two children were “found unresponsive” in the swimming pool and could not be revived by hotel first aiders and the emergency services.

“The management is assisting the authorities fully with their investigation into the deaths,” a spokesperson added.

A witness, Josias Fletchman, said the mother was praying for her husband and children as he performed CPR at the resort, near the town of Fuengirola.

Fletchman told The Mirror: “The mum was praying for them to come back to life.

“She was calm. She was touching their bodies. She continued praying even after the ambulance people arrived and had stopped trying to revive them.

“She exercised her faith to the limit. I was performing CPR on her husband but I’m a believer and I prayed as well.” 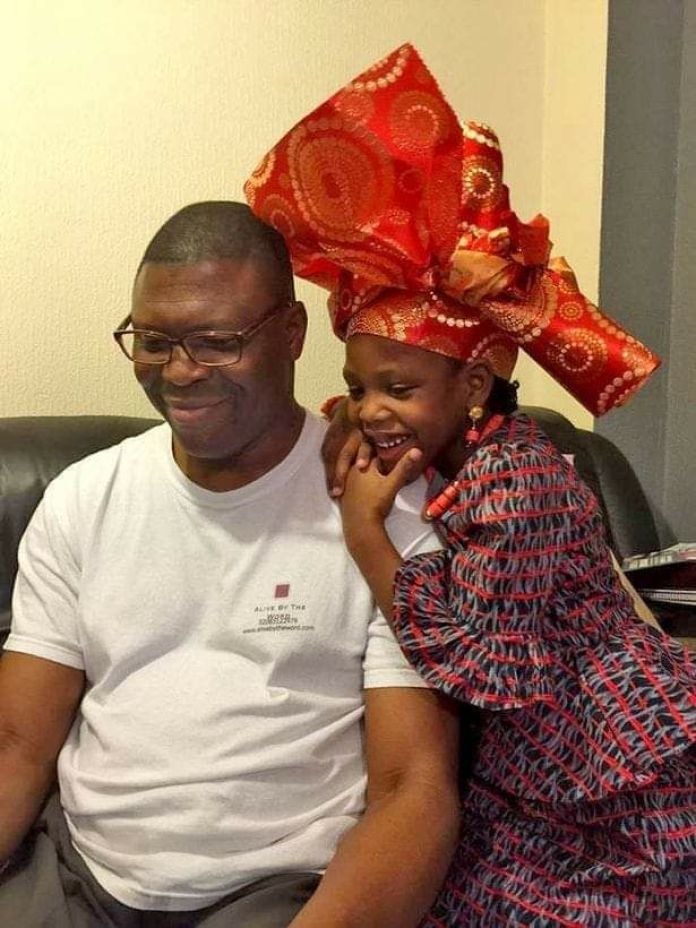 Reacting to the deaths, RCCG said Pastor Diya was a pastor at the Open Heavens group based in Charlton, south-east London.

RCCG said the late Pastor was survived by his wife, assistant pastor Olubunmi Diya, and another daughter.

“With heavy hearts, we extend our condolences to the family, parish, friends, and associates of area pastor Gabriel Diya who sadly passed away, along with two of his children… in a tragic incident while on a family holiday in Spain,” a Facebook post added.

“At this very difficult time, our prayers are for Pastor Gabriel Diya’s family, the parishes that were under his supervision, friends, associates, members of RCCG and the general public.”