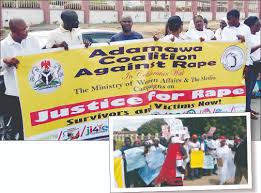 The Adamawa Sexual Assault Referral Centre (SARC) now refers as “Hope Centre” has attended to 224 rape survivors since its establishment in March 2018 to date, just as it called for an improvement in the number of prosecution of rape and other sexual related assaults in the state.

Speaking to newsmen, Manager of the Centre, Dr Usha Saxena said that the Centre established and equipped with the support of British Council under its Managing Conflict in Nigeria (MCN) programme has been providing free treatment, counselling and legal services among others to survivors of  Gender-Based Violence (SGBV) in the state. 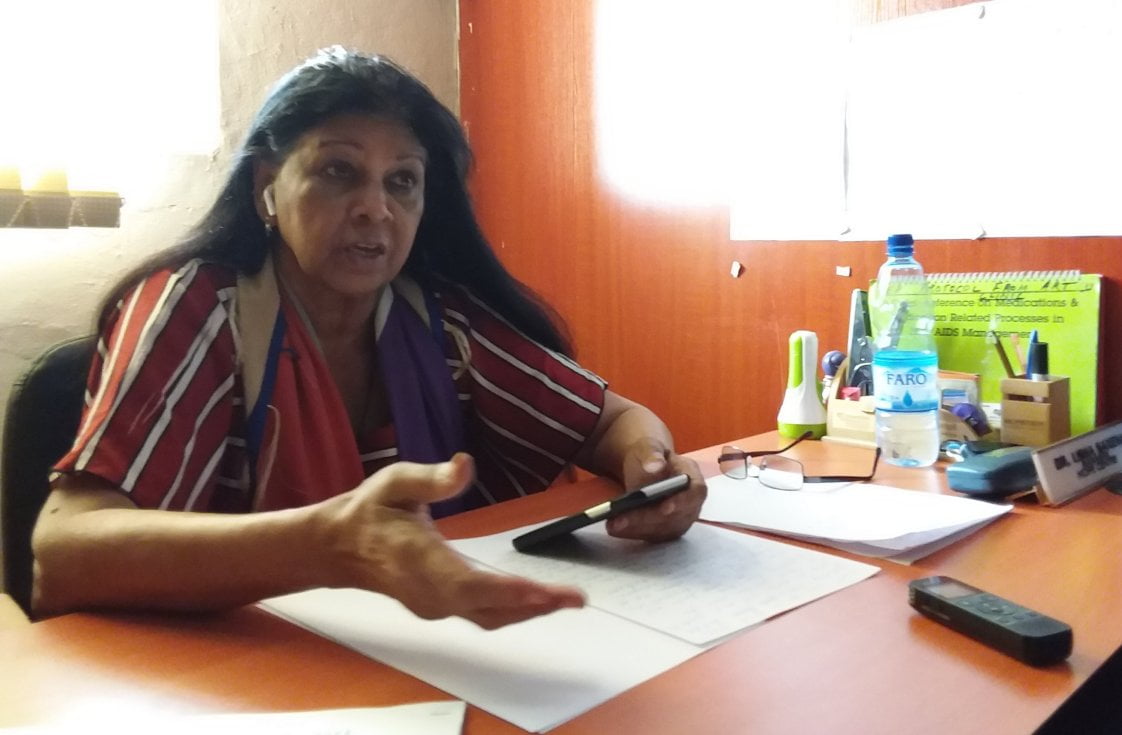 She, however, lamented that out of the 224 cases recorded by the centre only 11 were undergoing prosecution and that so far there was no conviction.

“That’s why we need a bigger centre or more offices so that we can have desk officers from the police and lawyers in the Centre to facilitate prosecution of suspects,” she  said.

Commending British Council and Pathfinder for their support in providing facilities to the centre, Saxena said that the EU-Spotlight Initiative, a global partnership between United Nations and European Union to eliminate all forms of violence against women and girls has also shown interest to support the centre.

“The Spotlight Initiative had already conducted forensic training for doctors and nurses of the centre.

“Also trained by Spotlight are counsellors of the centre,” Saxena said.

She further explained that spotlight would also rehabilitate a hostel provided by Adamawa Ministry of Women Affairs to serve as “Safe Space” for survivors of rape who have nowhere to go or needed to stay briefly to complete their treatment.

Saxena applauded the recent launched of National Sexual Offenders Register (SOR) for the compilation of data of those convicted for sexual violence pointing out that the development would contribute positively in addressing sexual violence.

According to record available, out of the 224 cases recorded by the centre, only 11 were undergoing prosecution; a development, the manager of the centre said only the police and judiciary could explain better.

“That is why we need a bigger centre or more offices so that we can have desk officers from the police and lawyers in the Centre to facilitate the prosecution of suspects.

Naija News recalls that sexual assault cases had been increased in recent time a situation that led to protests by parents and civil society groups.