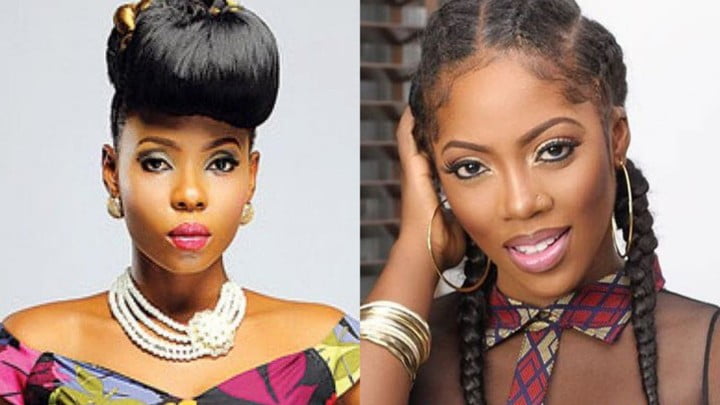 Naija News recalls that some months ago, Yemi Alade during an interview revealed why she may never collaborate with Tiwa on a music project. According to her, fans would make such a collaboration into a battle of supremacy between the both of them. but with Monday’s surprise, some fans are already thinking of the possibility of a collaboration in 2020.

Well all that is in the past now!

Upon appearing on stage last night, the audience was thrown into a feat of excitement as they sang along to Yemi’s hugely successful single, Oh My Gosh.

Over the years, the collaboration between female artists in Nigeria has been few and far between. The moment is special because Alade and Savage are the two biggest female pop stars in Nigerian music – maybe African music too.

You can watch the video below;