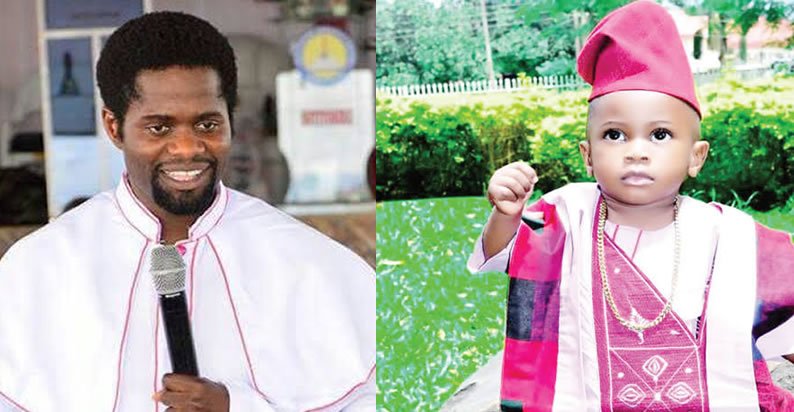 Prophet Alfa Babatunde of the Sotitobire Miracle Center, Akure, Ondo State, has been arraigned before the Magistrates Court sitting in Oke-Eda, for felony and kidnap.

The pastor and six others were arraigned by the officials of the Department of State Service on two counts.

Recall that a one-year-old boy, identified as Gold Kolawole, was declared missing during a church service on November 10.

Following the attitude of the church leadership towards the disappearance of the boy, aggrieved youths in the community stormed the church and decided to set it on fire.

The incident led to the destruction of properties worth millions of naira, while three people, including a police officer, were killed and several others injured.