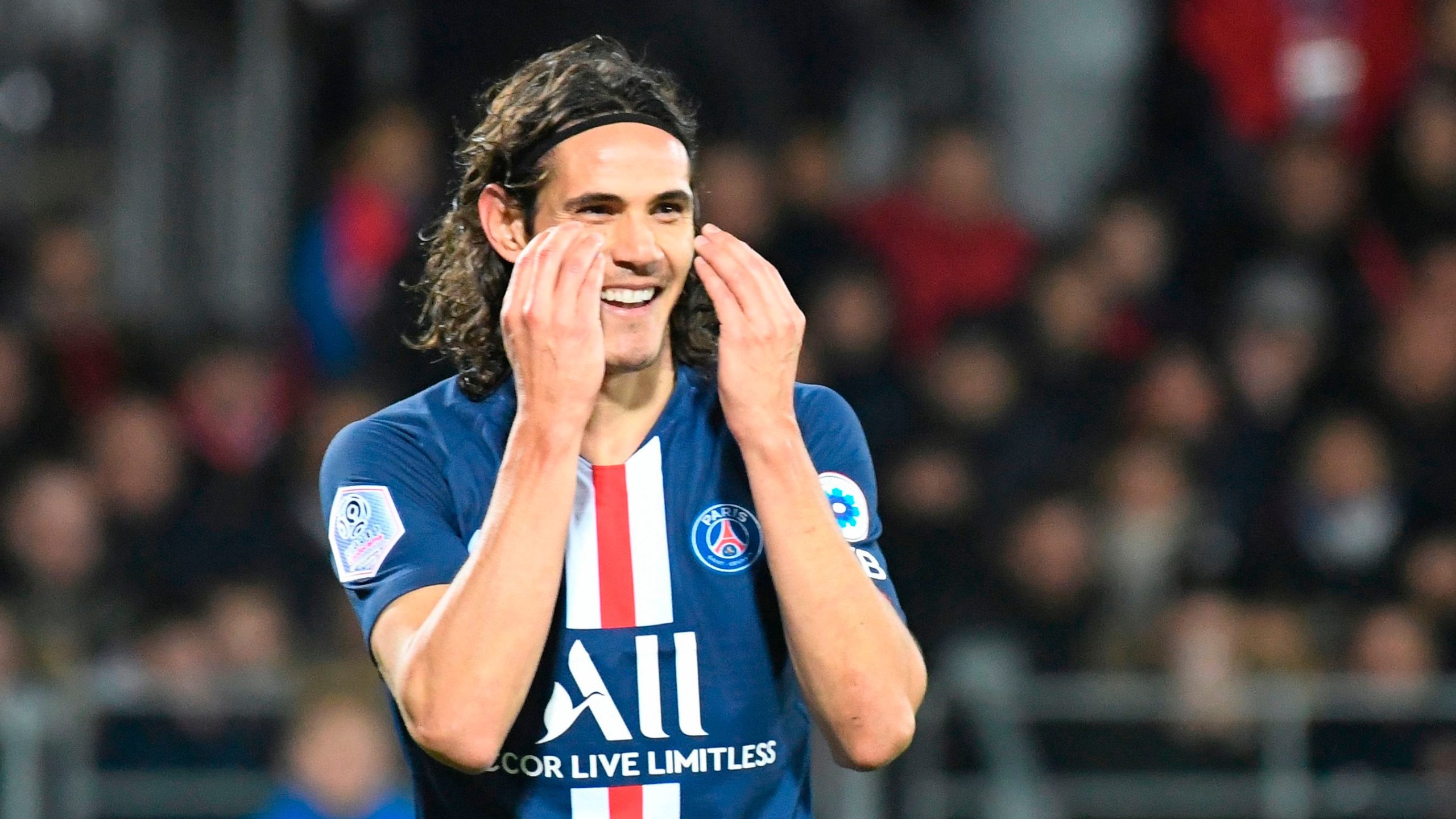 Paris Saint-Germain striker Edinson Cavani has reportedly agreed to join Atletico Madrid on a three-year contract in 2020, with the Spanish club eager to land their target during the January transfer window.

The deal has been struck for the summer transfer window.

At yet, it’s not confirmed when the striker will join the LaLiga side. He will be a free agent come June 30th (2020) and there is speculation that he could bring forward his start to life at Atleti with the Spanish paying a symbolic quantity to bring the move forward.

Cavani has made just 10 appearances in all competitions this season and started in only four of those. He’s scored three times but hasn’t netted from open play since PSG lost 2-1 to Rennes on August 18.

Edinson Cavani, whose PSG contract is up at the end of the season, has agreed a three-year deal at Atletico Madrid, reports @DiMarzio pic.twitter.com/xlpXImpvCk