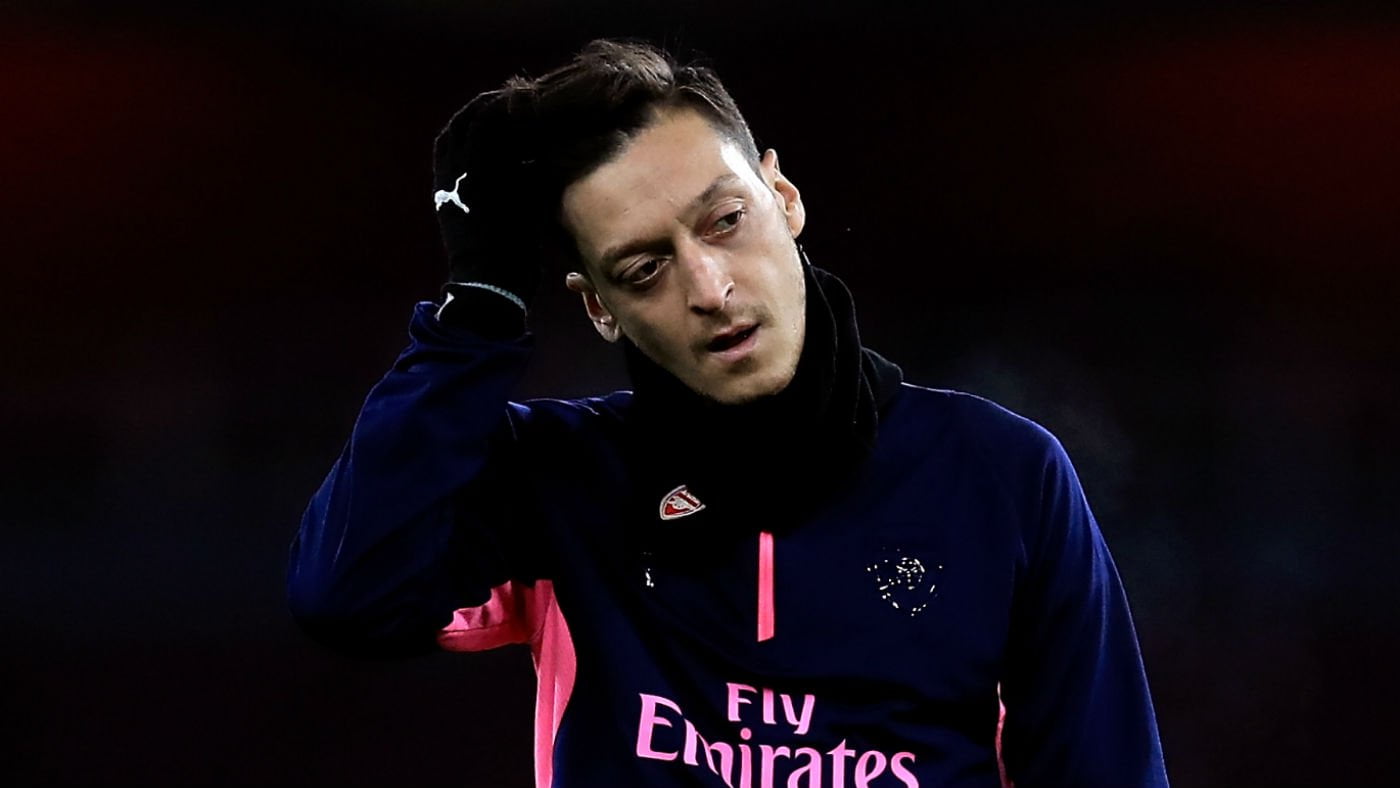 Arsenal midfielder, Mesut Ozil, is set to join Fenerbahce during the January transfer window, according to Fotomac.

The German is not happy at the Emirates and might force a move away from the North London side, there are speculations that he could leave on a loan deal.

A further report has it that the playmaker’s deal to Turkey is very close as Mikel Arteta is set to replace Unai Emery at the club.

Recall that Ozil joined the Gunners from Real Madrid in 2013 and has played over 200 times for the Gunners.

The news is coming amid speculation that the club captain, Pierre-Emerick Aubameyang is set to leave the club during the transfer window.

Arteta has a big work ahead of him to convince the big players in the club to buy into his plan for the club.