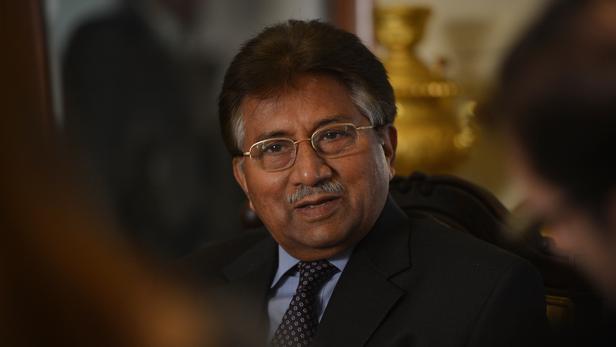 The Pakistan government is set to impeach the judge that sentenced the former military ruler, Pervez Musharraf, to death.

Justice Waqar Seth was the head of a three-judge tribunal that sentenced the ex-military head to death on treason charges emanating from Musharraf’s suspension of the constitution in 2007 after several years of trial.

The ruling of the three-judge tribunal was the first of its kind in Pakistan where a military dictator will face a radical decision in a country that had been ruled by powerful Generals for almost half of its existence.

According to Dpa, the minister of Law, Farogh Naseem, stated that the Pakistan government would file an appeal in the Supreme Court to overrule the decision and begin impeachment of the judge.

The former dictator during his rule arrested and sacked the country’s top judges, including the Chief Justice, who challenged his decision to remain head of the army while also being president.

He was forced to resign in 2018 by protesters in 2008 to avoid impeachment.