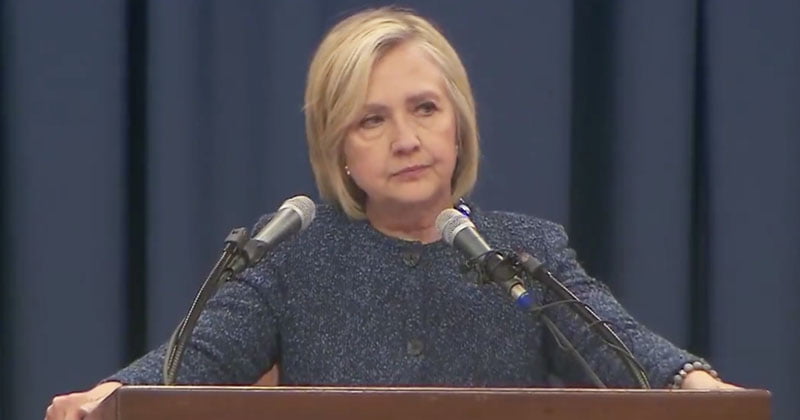 Naija News reports that Donald Trump was on Wednesday impeached by the US House of Reps for abuse of power and obstruction of Congress.

Trump was impeached by the House at exactly 8:23 pm Eastern Time following a fierce debate and vote on two articles of impeachment against him after weeks of testimony related to his dealings with Ukraine.

This online news platform understands that the House voted 230-197 to impeach Trump for abusing his power in his dealings with Ukraine and voted 229-198 for obstruction of justice. Both articles of impeachment were passed.

House Speaker, Nancy Pelosi, who kicked off formal impeachment debate on Wednesday, in a lengthy speech called impeachment “one of the most solemn powers this body can take.”

“No member, regardless of political or party, comes to Congress to impeach a president,” said Pelosi.

Reacting in a post on her Twitter handle, Clinton, a former US secretary of state, said Donald Trump abused his powers and left the lawmakers with no choice but to impeach him.

“One of our most precious rights as Americans is the right to determine who our leaders are,” she wrote.

“The president abused his powers to cheat in the next election and rob us of that right. Then he obstructed Congress to cover it up. Impeachment is the only remedy.”