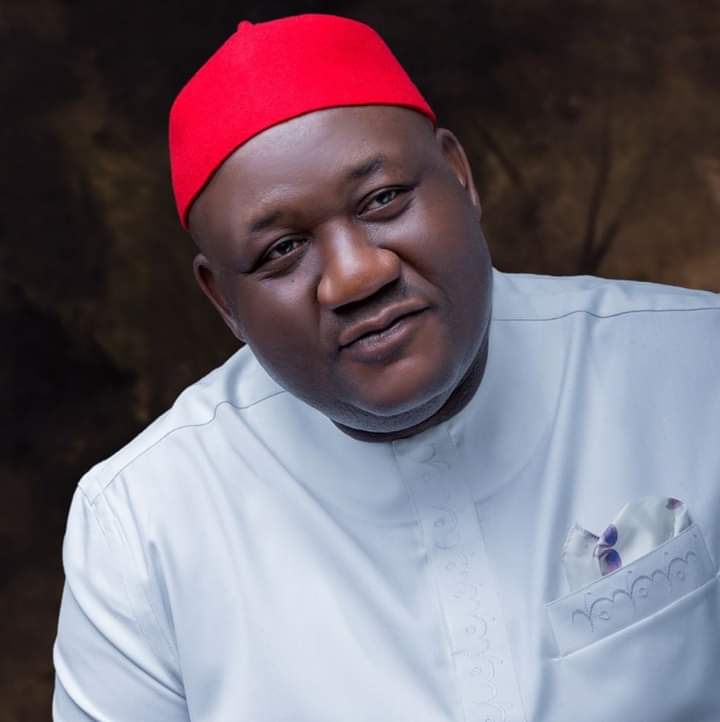 Naija News reports that Senator Uwajumogu slumped in the toilet while taking his bath and was rushed to a private hospital in Apo, Abuja, Nigeria’s capital, where he was confirmed dead.

Senator Abbo said: “I can confirm that my colleague and brother Ben Uwajumogu has left us to be with the Lord.
“It calls for sober reflection.”

“It is a clear indication that this world is like market and when you come you will go back home. Ben has come to the market he has behaved well and gone back to account for his good deeds on earth.

“Our thoughts and prayers are with his family,” Senator Abbo, a senator from Adamawa State, northern Nigeria,  told the online news platform.

It was learned that Senator Uwajumoguwas initially treated in the United Arab Emirates for his protracted illness but recently returned to Abuja after showing signs of recovery, according to a source familiar with his situation.

Naija News reports that until his death, Senator Uwajumogu was a member of the All Progressives Congress, Nigeria’s ruling party.