An Upper Area Court 3 in Yola, Adamawa State has denied that a case file slated for judgment on a rape case against one Mohammed Aliyu was missing from the court, saying that it was a case of ‘’Act of Gross Indecency’’ not rape as been reported.

In a statement made available to newsmen, the court frowned that at no time did the court entertain any case of rape as it is not within its jurisdiction rather a case before it was that of indecent assault.

According to the Court,’’ no case file ever disappeared and all the files that are ready for judgment are under the custody of the registry.’’

It further threatened that henceforth, ‘’ any reporter who disseminates a false report on its proceedings will be charged for contempt of court.’’ 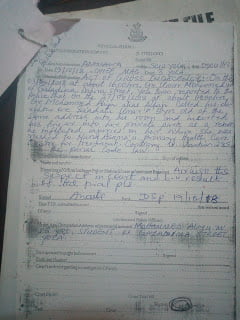 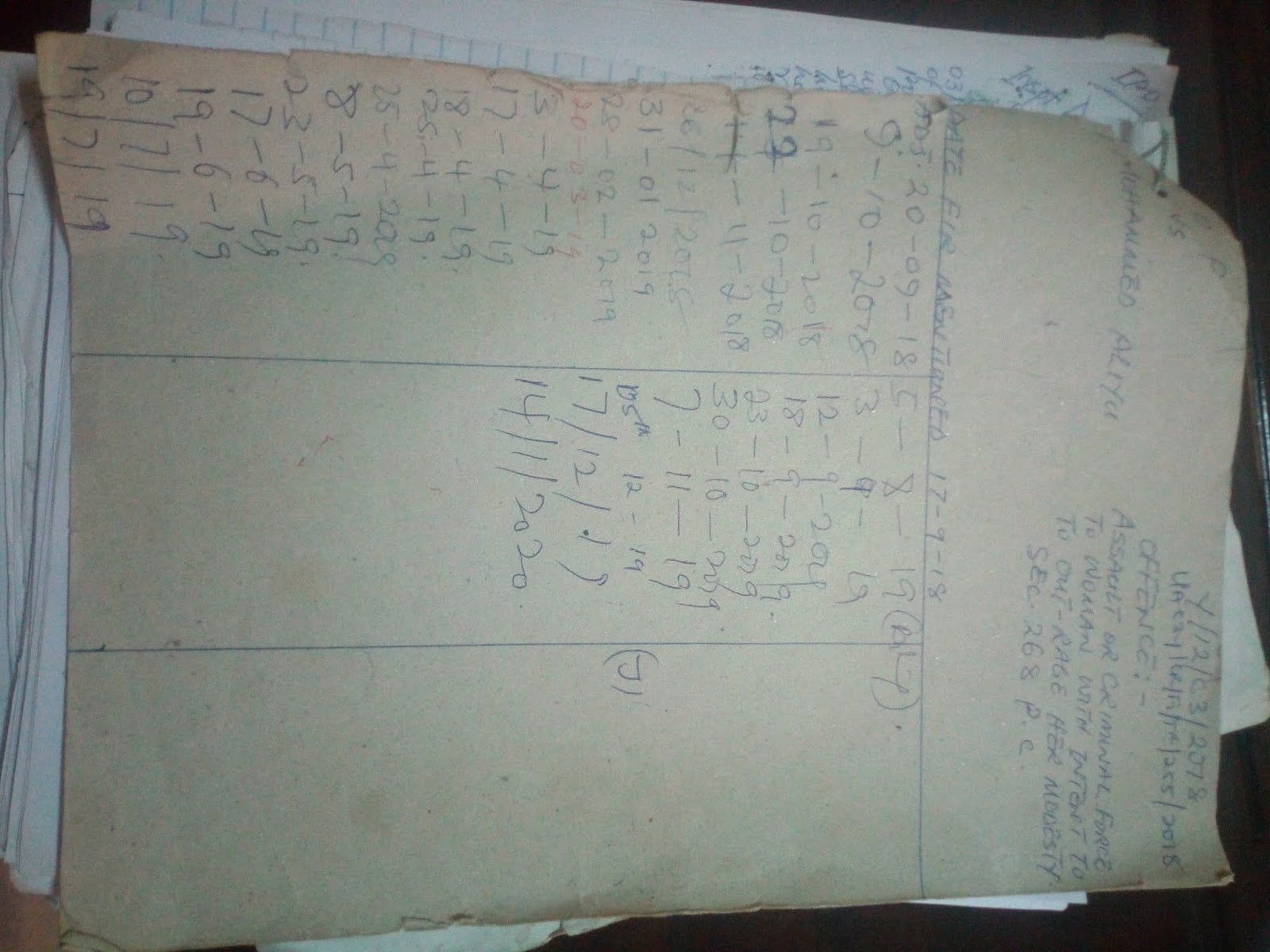 Explaining further, the Registrar of the Upper Area Court, Barrister Aminu Sule said that the case file was with the registry and that judgment was not ready at that time and not missing.

Sule said it is the duty of a registrar to keep all files that are ready for judgment and not the Judge, explaining that, ‘’ ordinarily Area Courts and Upper Area Courts do not have jurisdiction to try rape cases.

He disclosed that the case was slated for January 14, 2020, for judgment and not 4th January.

Naija News recalls that mixed reactions had trailed the missing file controversy with CSOs protesting on the way and manner rape cases are being handled in the state.