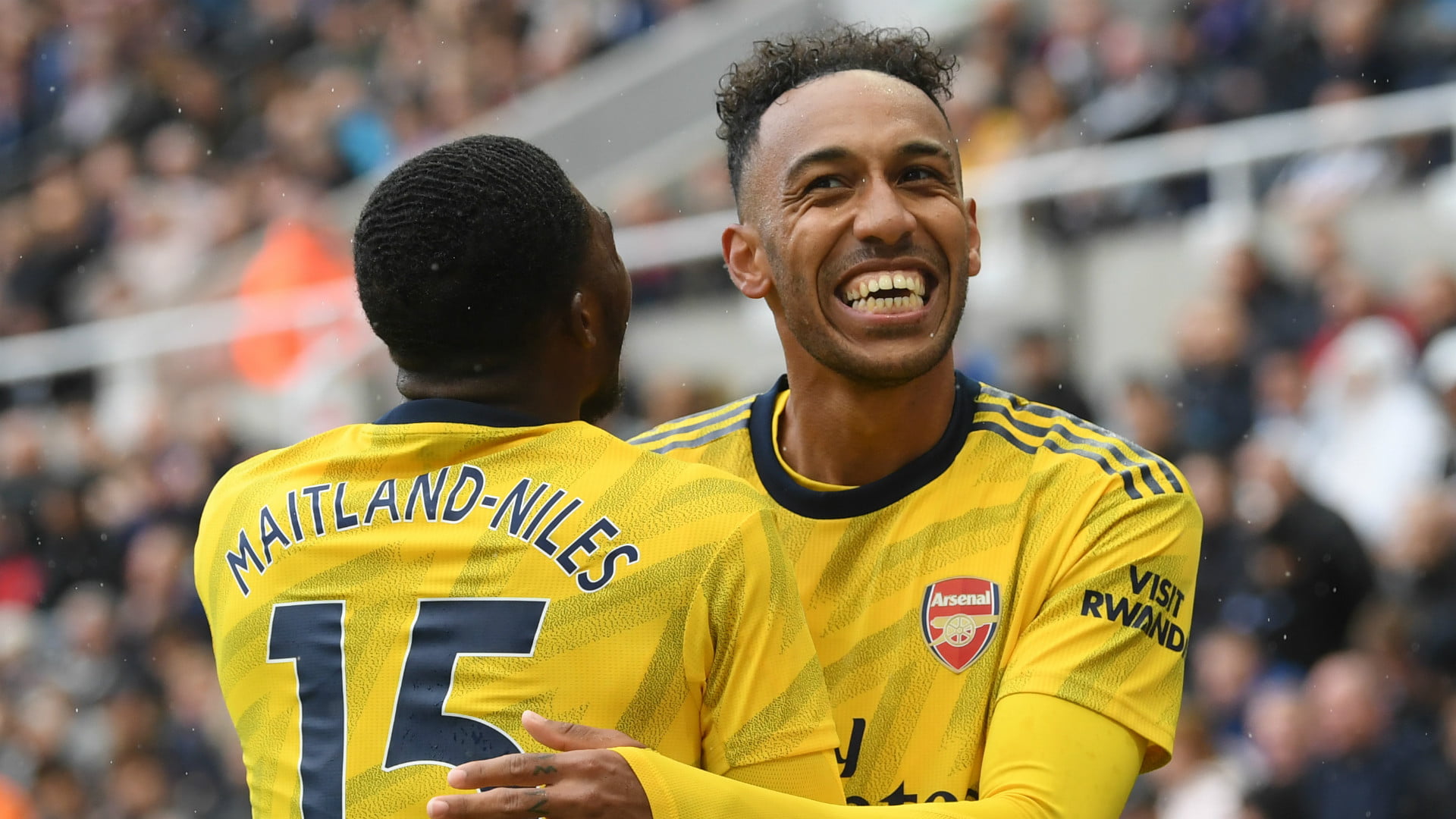 Arsenal has confirmed that five players will not participate in their clash against Manchester City in the English Premier League (EPL).

Naija News reports that the EPL clash will be played 5:30 pm on Sunday at the Emirates Stadium.

“Dani Ceballos. Left hamstring. Sustained during the Vitoria SC (a) match on November 6. Will miss Manchester City (h). Aiming to return to full training next week.

“Rob Holding. Left knee. Bruising to knee. Will miss Manchester City (h). Aiming to return to full training in the next two weeks.

“Nicolas Pepe. Available for selection for Manchester City (h) after bruising to left knee sustained during West Ham United (a).

“Kieran Tierney. Right shoulder. Dislocated right shoulder during West Ham United (a). Kieran will undergo surgery next week and will rehabilitate for around three months.

“Granit Xhaka. Concussion. Sustained strike to the head from the ball during West Ham United (a). Will miss Manchester City (h) and will be managed as per concussion protocols.”