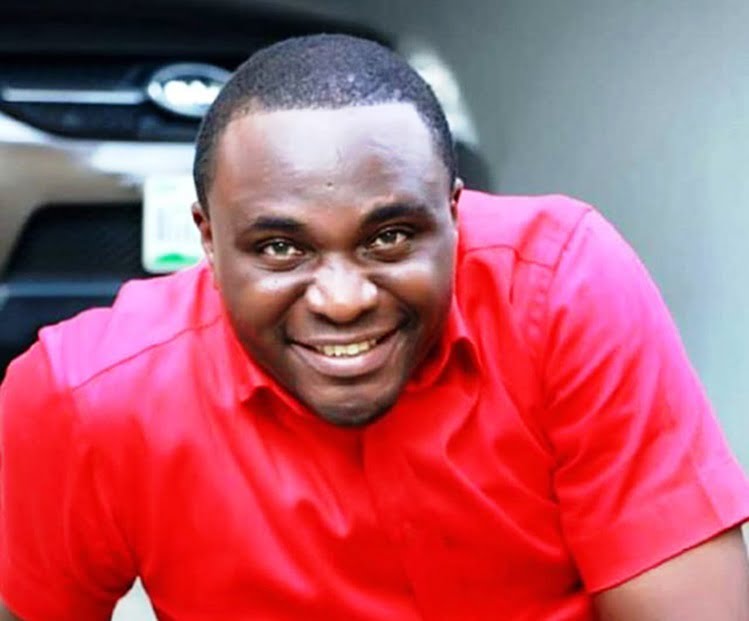 A popular Nigerian comedian and radio host, Ajibade Oyemade, has passed away.

Naija News reports that Oyemade, who recently celebrated his wedding anniversary, died after a brief illness on Wednesday, December 11.

The death of the funny and energetic standup comedian was announced on Thursday, December 12 by the Master of singing voices on the micro-blogging site, Twitter.

“My childhood friend, the popular comedian Ajibade Oyemade has passed on. He was I’ll. So sad,” he tweeted.

My childhood friend, the popular comedian Ajibade Oyemade has passed on. He was I'll. So sad @Gidi_Traffic pic.twitter.com/chOqjnNgbx

Before his death, he was a radio host with Unilag FM, Noun FM and also hosts an annual comedy show in Lagos, Nigeria’s commercial city.

This online news platform understands that Ajibade has empowered Nigerian youths by discovering their potential and talent in comedy.

Late Ajibade staged programmes that have discovered and nurtured Nigerian students and youths to stardom through comedy before his death.