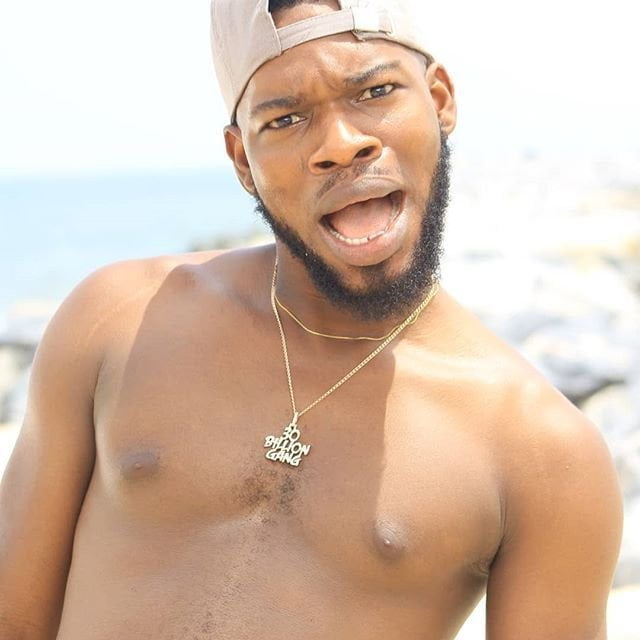 Comedian Brodashaggi can be said to now be the son-in-law of billionaire Femi Otedola, after he commented on a viral video in which DJ Cuppy appeared to have kissed the comedian.

Femi Otedola had commented “My son-in-law” jokingly on the post and this has generated a lot of comments.

Posting her own version of the video, DJ Cuppy wrote: “Dreams do come through, breaking her comment with a kissing emoji and then adding: congrats to Brodashaggi.

This viral video has also ignited the dreams of many other Nigerians who also wished on Twitter to kiss DJ Cuppy.