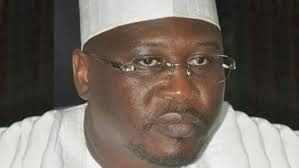 Candidates of All Progressives Congress (APC) in the just-concluded LG election in Adamawa have criticized Gov. Ahmadu Fintiri for not constituting election petition tribunal to handle petitions from the election.

Addressing newsmen spokesman for the chairmanship and councillorship candidates of the party in the election, Umar Hammanjoda, said the tribunal ought to have been constituted before the election.

Hammanjoda accused the Fintiri led PDP administration of stage managing a totally flawed election and at the same time deliberately trying to shut down doors for aggrieved candidates to get justice. 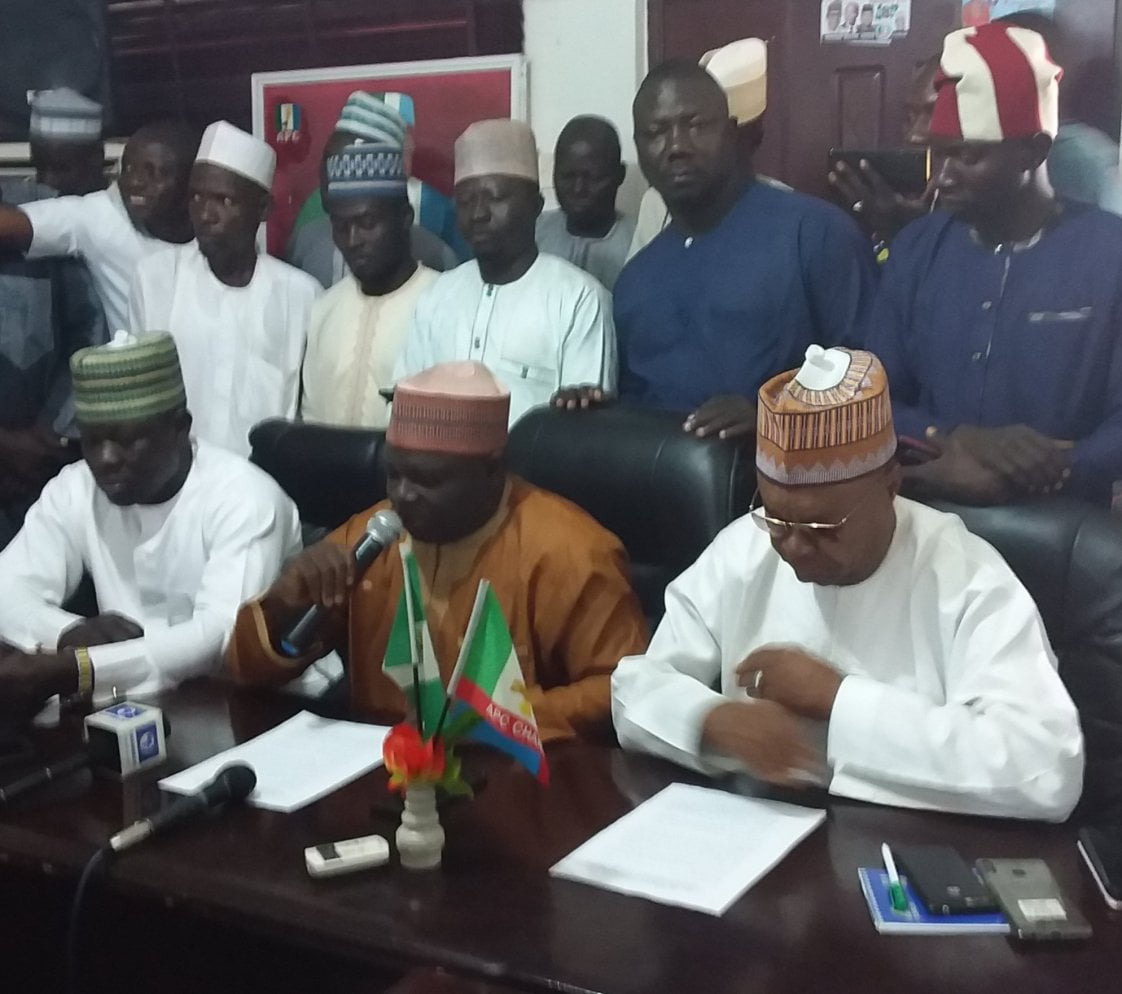 “Let it be known that no Council elections took place in all the 2609 polling units of Adamawa state. The Adamawa State Independent Electoral Commission (ADSIEC) denied the good people of this state the right to exercise their civic responsibility to vote for candidates of their choice to democratically manage the affairs of their local government councils,” said he.

Hammanjoda said the election was unacceptable to APC candidates and should be canceled.

“ The purported declaration by Adamawa State Independent Electoral Commission (ADSIEC) and issuance of Certificate of Return to 21 chairmanship candidates of PDP and councilors as having won council election is gross injustice, violation of the electoral law, an illegality and therefore unacceptable to us, our party and its teeming supporters in the 21 Local Government Areas of the state.

“ We call for outright cancellation of the council elections conducted on 7th December.

“Should this be disregarded we call on Government of the Federation not to disburse funds to these non-elective and therefore non-democratic councils having due regards to section 7(i) of the 1999 constitution as amended,” Hammanjoda said.

Reacting, governor Fintiri who spoke through his Director-General, Media and Communications, Mr Solomon Kumangar denied any foul go accusing the opposition of crying foul, ‘’ this election was adjudged as free and fair devoid of rigging and irregularities.

‘’The opposition had won councilor seats in some local government areas, indicating that the election was conducted in a transparent manner.

‘’New dawn heralded in Adamawa, and his excellency is busy laying strong bricks for the security, growth, development and prosperity of the people and institutions of Adamawa state and would not want to be distracted.

“His excellency hereby calls on defeated-aggrieved opposition parties to explore available channels to express their grievances in a civilized and democratic manner to engender cohesion,” he explained.

Naija News reports that the ruling Peoples’ Democratic Party (PDP) won in all the 21 local government areas of the state with opposition parties alleging irregularities.