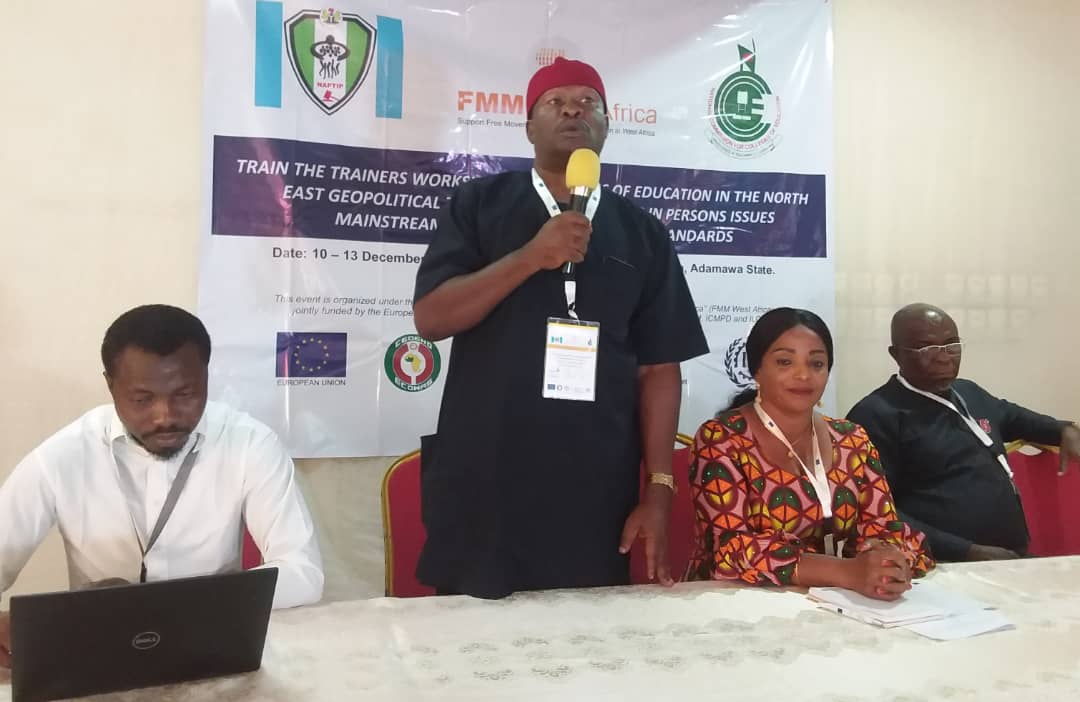 The International Centre for Migration Policy Development (ICMPD)  trains  500 teacher-trainers on mainstreaming Trafficking in Persons into the Nigeria Certificate in Education (NCE).

Training for select teacher-educators from Colleges of Education in North East was aimed facilitating the rollout of Trafficking in Persons (TIP) infused curricular.

Speaking at the opening ceremony in Yola, Ms Mojisola Sodeinde, the Head, International Centre for Migration Policy Development (ICMPD) said the training was for master trainers from colleges of education on the TIP issues mainstreamed into the Nigeria Certificate in Education (NCE).

Sodeinde, represented by Mathias Esene, the Project Officer, ICMPD, said the program would be implemented in collaboration with the National Agency for the prohibition of Trafficking in Persons (NAPTIP) and other relevant organizations. 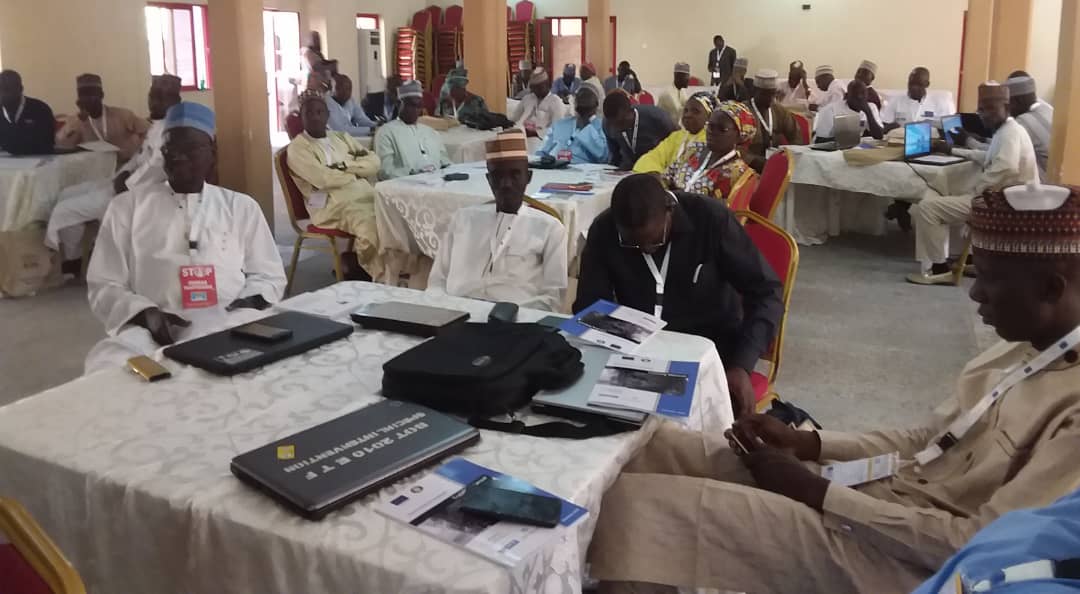 “  The ICMPD is supporting NAPTIP to achieve its mandate of combating Trafficking in Persons (TIP) in Nigeria.

“ As part of its continued support to the fight against TIP, ICMPD is collaborating with National Commission for Colleges of Education (NCCE) to mainstream TIP issues into the NCE minimum standards.

“ Adamawa is designed to train teacher-educators in COEs within Northeast on the use of the new NCE minimum standards, which has mainstream TIP into teachers’ curriculum.

“The training will also serve to sensitize teachers on the menace of TIP in Nigeria and their role in combating the scourge in the Nigeria school system.

“This training of trainers’ workshop is organized under the framework of FMM West Africa Project funded by the European Union and ECOWAS Commission implemented by ICMPD,” he said.

Sodeinde said similar training was going on simultaneously in Kano for teachers in North central, while training for other zones had already been done.

In their remarks, the representatives of NAPTIP, Mr Arinze Orakwue, that of NCCE, Dr Sam Ogwuobi, and that of Ministry of Education, Mrs Ann Anwuzie, reiterated the commitment of their organizations to ensure the success of the project.