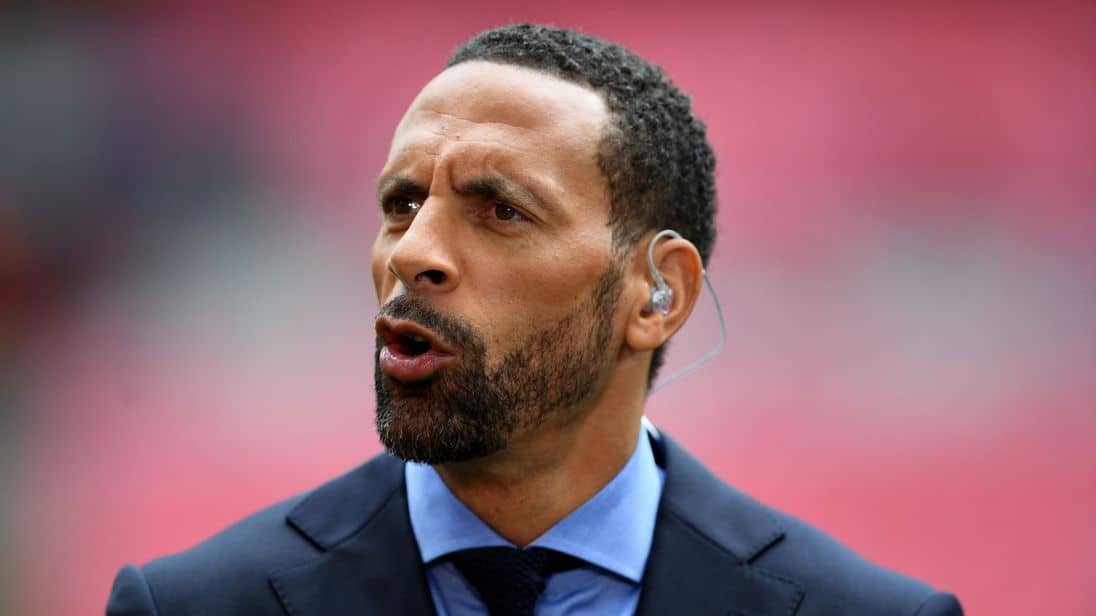 Former England defender, Rio Ferdinand, while comparing Chelsea striker, Tammy Abraham, and manchester United forward, Marcus Rashford, stated that Abraham has an edge over Rashford because of his position.

The English forwards have been in form for their various clubs in the English Premier League this season.

Abraham scored his 13th goal of the season in all competitions, as the Blues defeated Lille 2-1 at Stamford Bridge on Tuesday.

Rashford has been in form to help the Red Devils climb back into winning ways, but Ferdinand believes Abraham currently has the edge in their performance.

“He’s somebody who’s hungry and got a desire to score.”

“It’s a very good finish, it’s clean and clinical. He makes it look easy, it’s not an easy finish.”

“It’s the positioning, some people will tell [Marcus] Rashford to get in that position and he’ll score five, six, seven, eight goals a season more.”

“This kid here, that’s all he wants to do, that’s an element of his game that doesn’t need working on. He’s scored goals at every level and he’s brought it into the first team.”