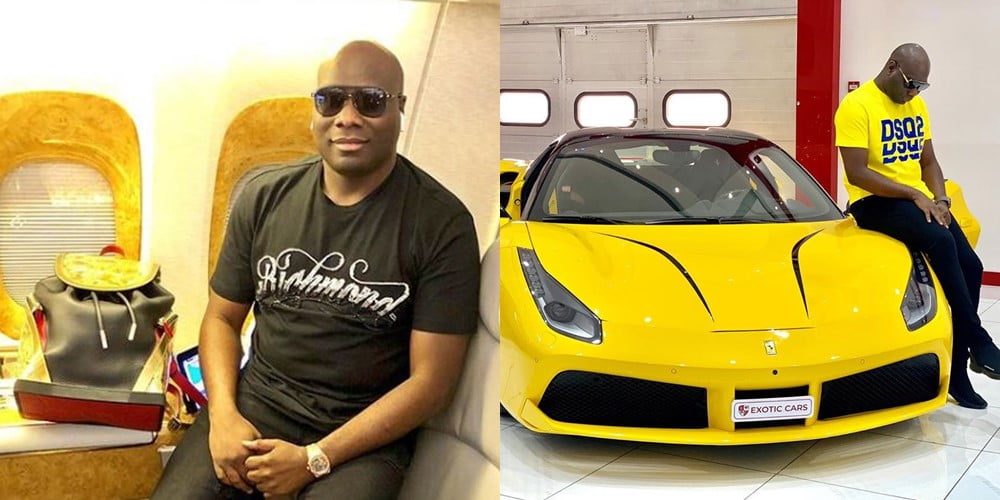 Ismaila Mustapha a.k.a Mompha, the Instagram celebrity who was arraigned by the Economic and Financial Crimes Commission (EFCC) for 14 counts of fraud and money laundering has deleted all his posts on the social media platform.

The man who calls himself, ‘sky man’ and ‘citizen of the sky’, and who had used Instagram to display an ostentatious lifestyle has gone blank on the platform.

He, however, did not state any reason for doing so, while stating that his 683,000 followers were shocked to find all his posts gone on Tuesday.

Yesterday Mompha was released from detention after he perfected the bail conditions handed to him by a Lagos High Court.