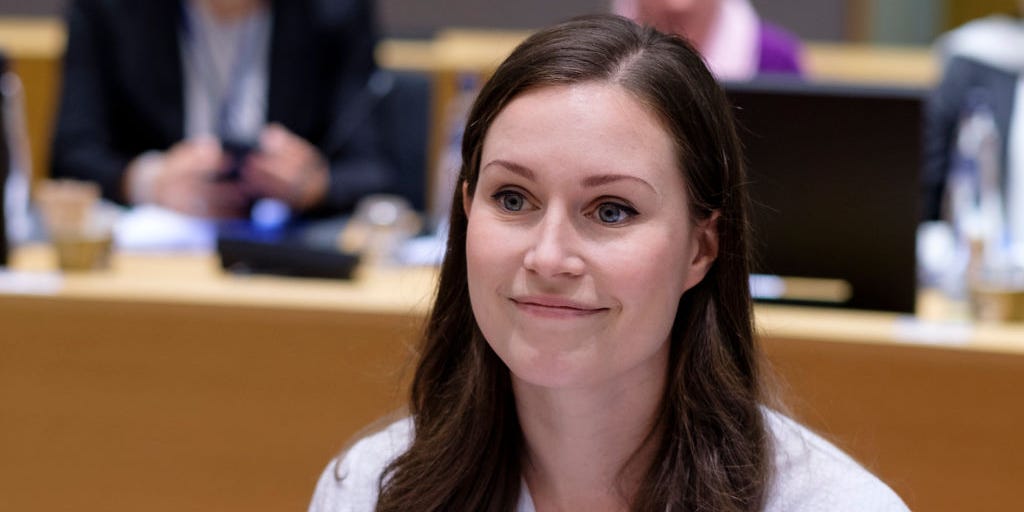 Finland’s transport minister, Sanna Marin, has been elected as the country’s Prime Minister to become the world’s youngest prime minister.

Naija News understands that the 34-year-old lawmaker was selected to lead the Social Democratic Party after an election within the party voted her as the Prime Minister in waiting.

The 34-year-old Marin, whose party is the largest in a five-member governing coalition, will be the world’s youngest serving prime minister when she takes office in the coming days. She is also Finland’s third female government leader.

Naija News recalls that her appointment comes after Antti Rinne resigned on Tuesday after a party in the coalition said it had lost confidence in him following his handling of a postal strike.

However, in reaction to her victory, Marin said the party and country leadership have a lot of work ahead to rebuild trust. she also revealed that has never thought about her age or gender, but her purpose she got into politics.

“I have never thought about my age or gender, I think of the reasons I got into politics and those things for which we have won the trust of the electorate.”