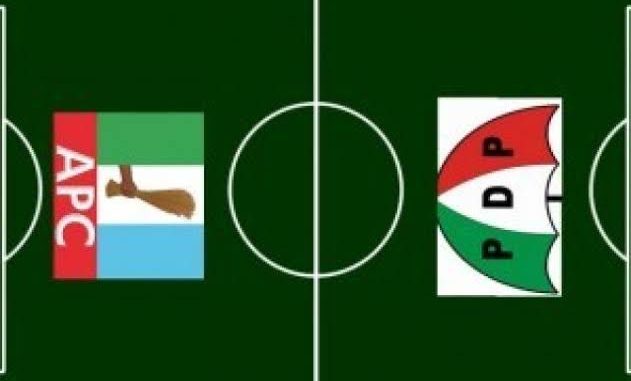 APC in Adamawa is blessed with prominent personalities which include the northeast zone chairman of the party Salihu Mustapha, former governor Murtala Nyako, Buba Marwa,Sen Binta Masi,Sen.Aishatu Binani,Sen. Silas Zwingina and host of others. 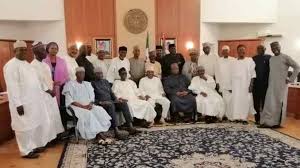 While the collation of results from local government areas concluded results released so far indicated that the ruling People’s Democratic Party (PDP) had clinched virtually all the chairmanship seats amidst protest.

It could be recalled that, prior to the election, the North-East zone of the party (APC) inaugurated a 39-member Central Steering Committee to reposition the party in the state with a view to winning the local polls.

However, the efforts appeared to be a mirage as the party roundly defeated in the Saturday’s local government elections, as major stakeholders of the party remained invisible as the elections lasted.

Efforts by newsmen to speak with the stakeholders failed as they shunned reporters.

In its reaction, APC through its legal adviser  Barr. Shagnah Pwamaddi described the election as a ‘’complete sham, undemocratic, and did not meet the minimum standard of an election.’’

He added that‘’ it was a misrepresentation of wishes of the people as it was largely compromised, the ruling PDP used security personnel to disrupt the election across the state as reported by-elections observers and party agents.’’

He cited, ‘’ In Lamurde alone, there were seven units that were disrupted by PDP agents in active connivance of security personnel.

‘’ In some areas, elections materials didn’t arrive but results announced.

‘’ Also in Numan 2, and 3,  state commissioner of agriculture came with security personnel and disrupt the process,’’ he further.

Naija News earlier reported that the state electoral empire denied any irregularities adjudging the election as ” free and fair.”