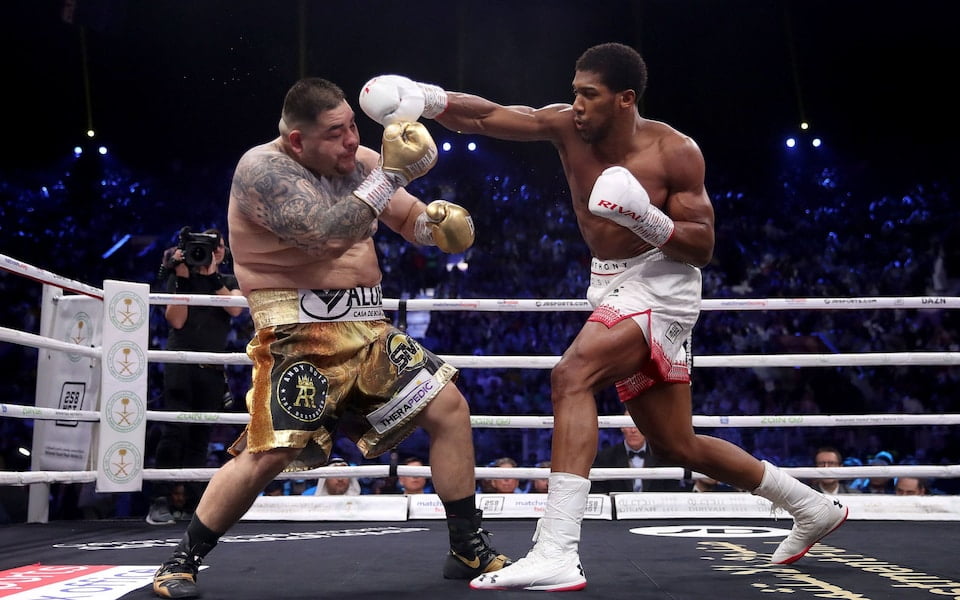 Naija News recalls that Ruiz had defeated the former heavyweight champion in the seventh round back in June, at the Maddison Square in New York.

The rematch between Joshua and Ruiz was fought in Diriyah, Saudi Arabia.

This victory will give the British fighter the chance to face either Deontay Wilder or Tyson Fury who will clash in 2020.