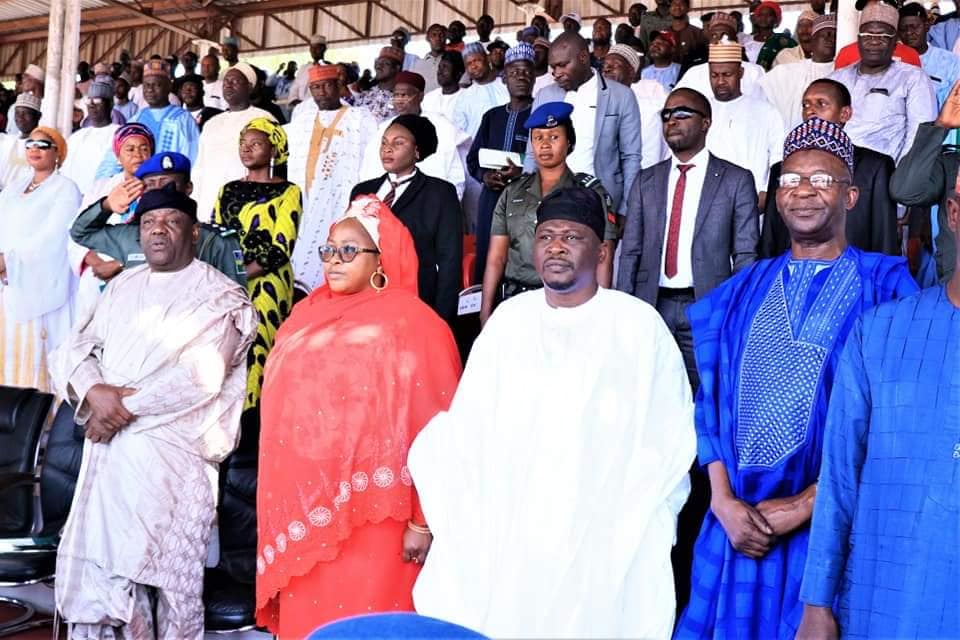 There were celebrations in Yola, Adamawa state capital as Appeal Court upheld the verdict of the Election Petition Tribunal which affirmed the victory of Governor Ahmadu Umaru Fintiri of the People’s Democratic Party (PDP) as the Governor of Adamawa State.

Some PDP supporters took to streets in the state capital to celebrate the ruling, ‘’ this is a landmark judgment and new dawn heralded.

‘’We will continue to enjoy the fresh air, APC is dead,’’ exclaims Baba Musa one of the celebrating PDP supporters.

Also, reacting Governor Fintiri has lauded the Court of Appeal’s judgment saying that it is a victory for the masses.

Fintiri said the judgment was an affirmation of the People’s mandate freely given to him at the polls.

He pledged to execute people’s oriented policies and to justify the confidence reposed on him by the teeming people of the state.