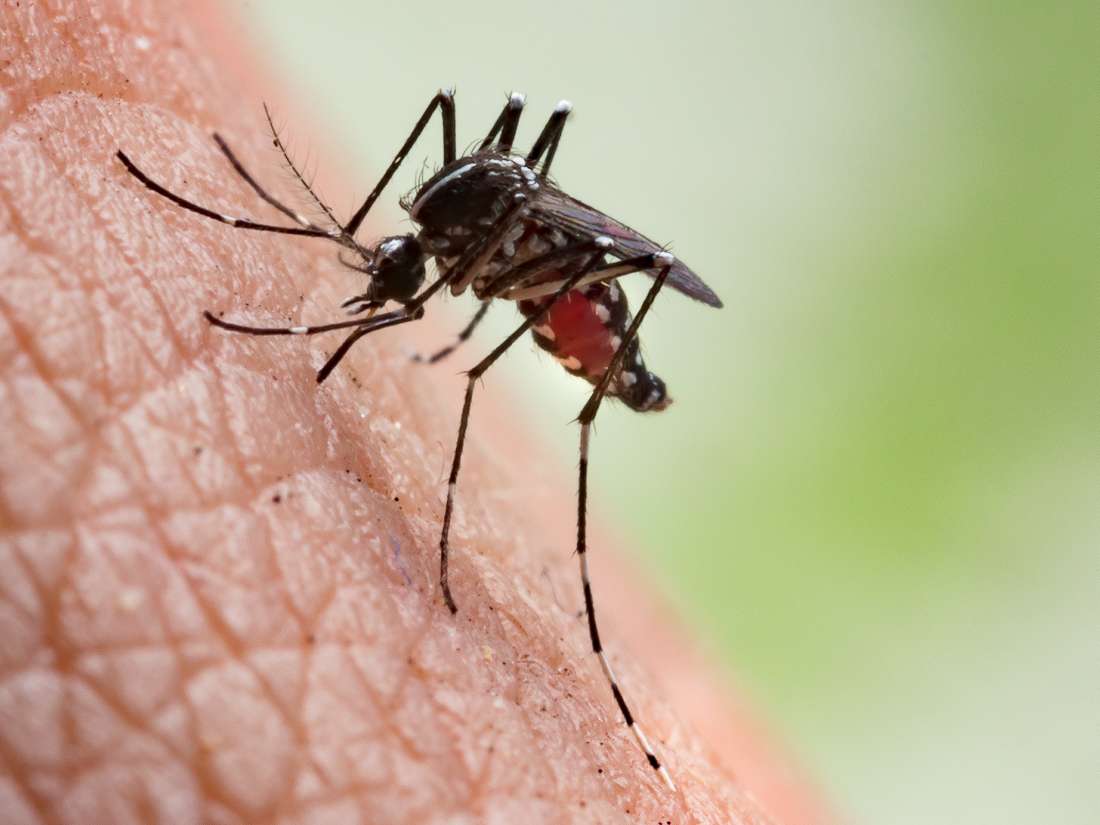 Nigeria as a country has been rated the country with the highest rate of malaria cases on earth by the World Health Organisation yearly report.

According to the World Malaria Report 2019, Nigeria accounts for 25 per cent of malaria cases globally.

Six African countries; Nigeria (25 percent), the Democratic Republic of the Congo (12 percent), Uganda (five percent), and Côte d’Ivoire, Mozambique, and Niger (four percent each) accounted for more than half of all malaria cases worldwide.

The report also revealed that Nigeria accounted for almost 24 percent of all global malaria deaths, followed by the Democratic Republic of the Congo (11 per cent), the United Republic of Tanzania (Five percent), and Angola, Mozambique and Niger (four percent each).

The report says, “In 2018, the prevalence of exposure to malaria infection in pregnancy was highest in the West African subregion and Central Africa (each with 35 percent), followed by East and Southern Africa (20 percent). About 39 percent of these were in the Democratic Republic of the Congo and Nigeria.

“There were about 155 million malaria cases in the 11 high burden to high impact (HBHI) countries in 2018, compared with 177 million in 2010. The Democratic Republic of the Congo and Nigeria accounted for 84 million (54 per cent) of total cases.