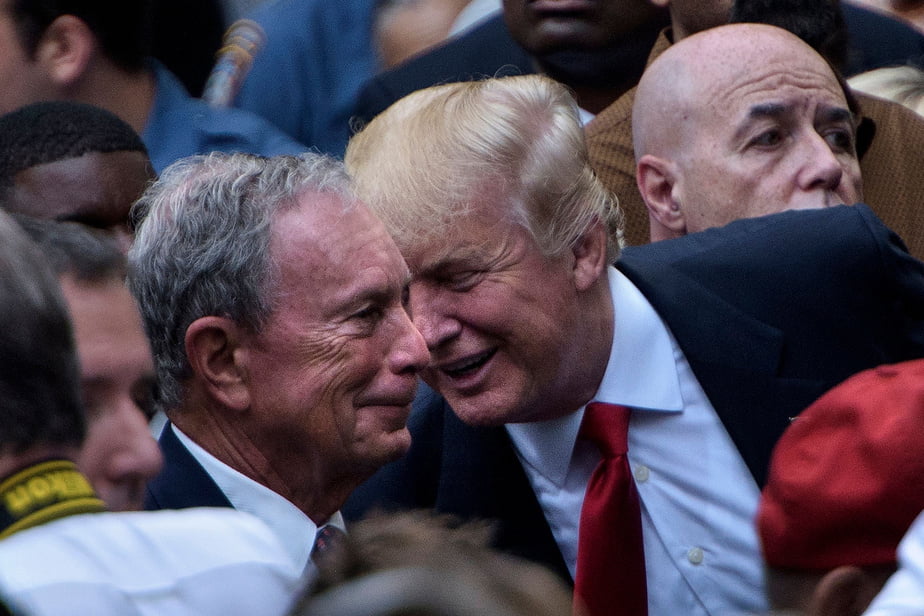 Michael Bloomberg and Donald Trump in New York at the September 11th, 2016 commemorations.

Donald Trump’s campaign team announced Monday that it was withdrawing accreditations from Bloomberg’s journalists, accusing the news agency of “bias” in its coverage of the 2020 presidential election after the entry into the running of his boss Michael Bloomberg.

The US President himself tweeted on the subject late Monday, decked out his rival potential of the nickname “Mini Mike”, and lambasting the announcement by the agency that it would continue to refrain from investigating Michael Bloomberg.

“Mini Mike Bloomberg has ordered his second-class media not to investigate him or any other Democrat, but to attack only President Trump. The New York Times, in distress, thinks it does not matter, because his hatred and bias are so great that he can not see clearly. It’s not right! “Wrote Mr. Trump.

Mini Mike Bloomberg has instructed his third rate news organization not to investigate him or any Democrat, but to go after President Trump, only. The Failing New York Times thinks that is O.K., because their hatred & bias is so great they can’t even see straight. It’s not O.K.!

Earlier, the director of the organization for the re-election of Trump in 2020, Brad Parscale, had strongly criticized the agency, which said it would not investigate the other Democratic candidates either but it would pursue investigative journalism on President Donald Trump and his government.

“As a campaign team of President Trump, we are used to unfair cover practices, but the majority of news media do not announce this bias so openly,” said in a statement Mr. Parscale. As a result, “the Trump campaign will no longer accredit Bloomberg News representatives for meetings or other campaign events.”

Requests for interviews or comments made by the agency’s journalists will be “handled on a case-by-case basis,” he said, adding that this policy would last “until Bloomberg publicly gives up its decision” . 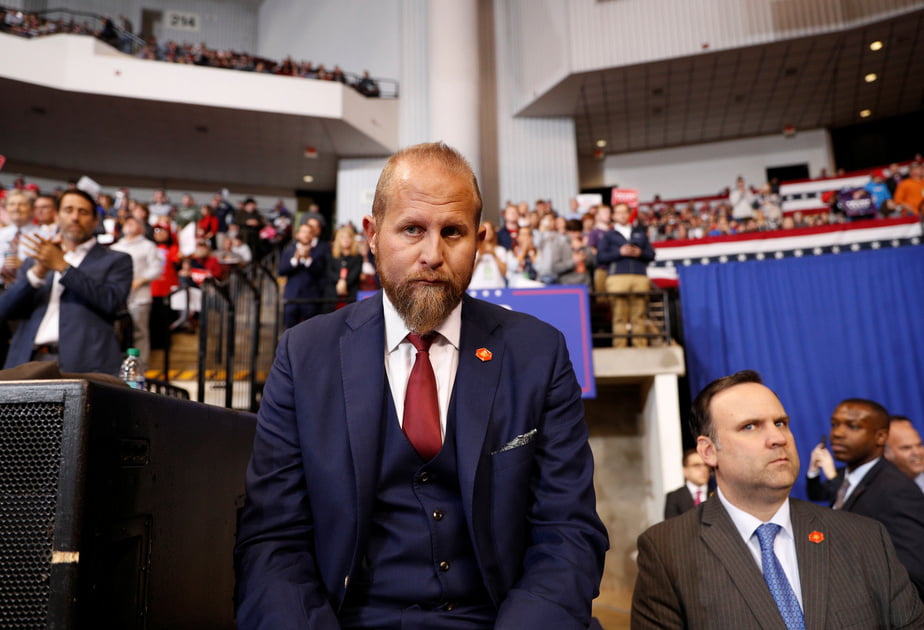 Bloomberg News editor John Micklethwait refuted allegations of bias. “We have covered Donald Trump fairly and impartially since his candidacy in 2015 and we will continue to do so despite the restrictions imposed by the Trump campaign team,” he said.

The former mayor of New York announced his candidacy for the presidential election on November 24. At 77, his immense fortune in financial reporting is estimated at some $ 50 billion.

The news agency said it would change its rules to cover Bloomberg’s campaign, including suspending unsigned editorials that reflected the billionaire’s views.

The relations between Donald Trump and the majority of the big American media are execrable, the republican billionaire accusing of “disinformation” CNN, MSNBC, the Washington Post or the New York Times.

He prefers Fox News, the favourite news channel of the conservatives, or One America News Network, media even more right.

Under Trump, the White House twice withdrew accreditations from journalists covering the presidency, but those decisions were overturned by the courts.