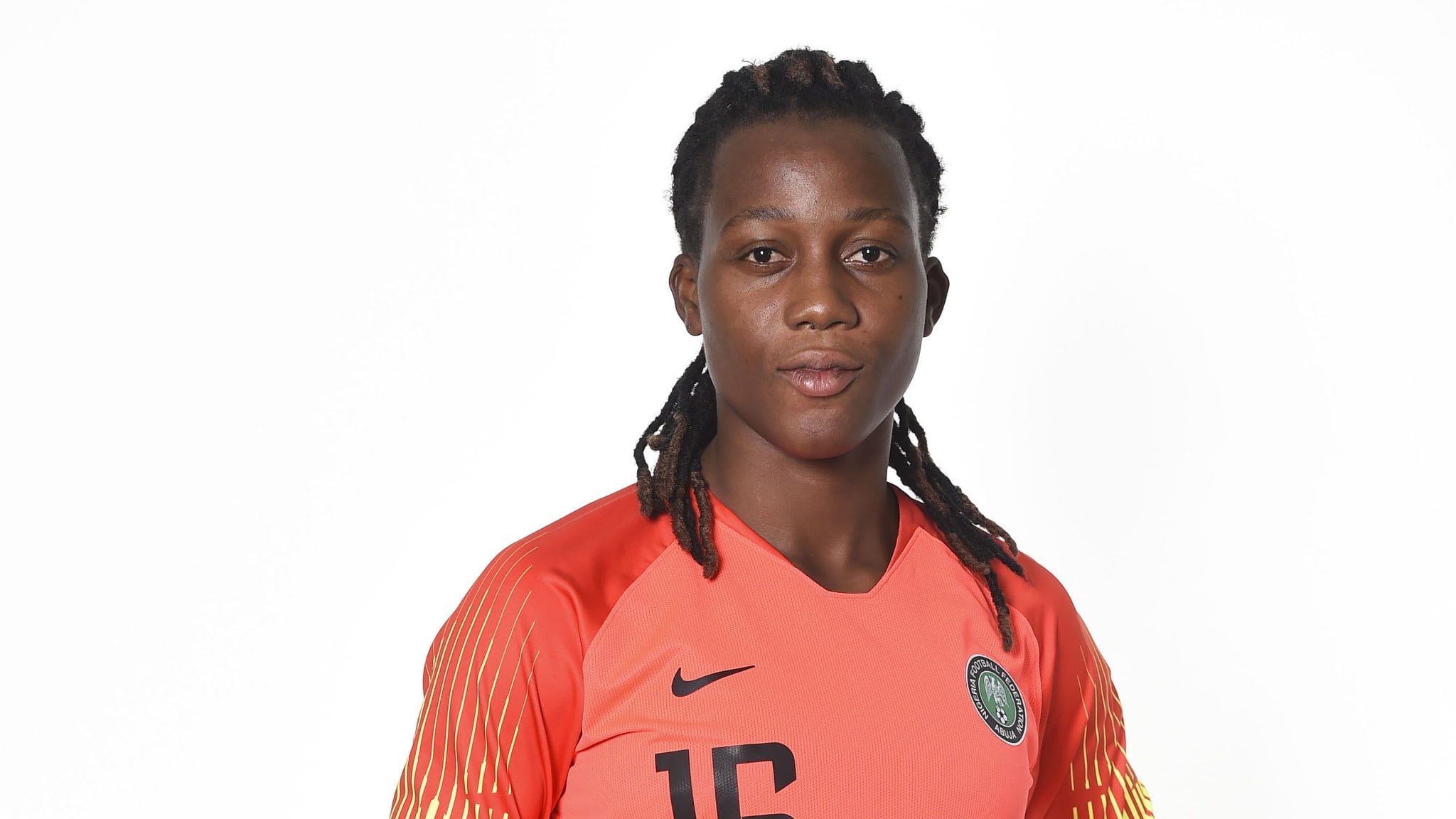 Naija News recalls that the 19-year-old caught the eye of fans and critics at the 2019 FIFA Women’s World Cup in France earlier this year, playing in three games for the Super Falcons including the 2-0 win over South Korea where she became the youngest ever goalkeeper to keep a clean sheet in a Women’s World Cup game.

Her performance this year also earned her a nomination in the Confederation of African Football shortlist for the African Women’s Player of the Year, alongside 3-time winner Asisat Oshoala and Forward, Uchenna Kanu.

Nnadozie currently plays in the Nigeria Women’s football League for Rivers Angels but is reported to be in talks for a move to Wolfsburg in the German Women’s Bundesliga.