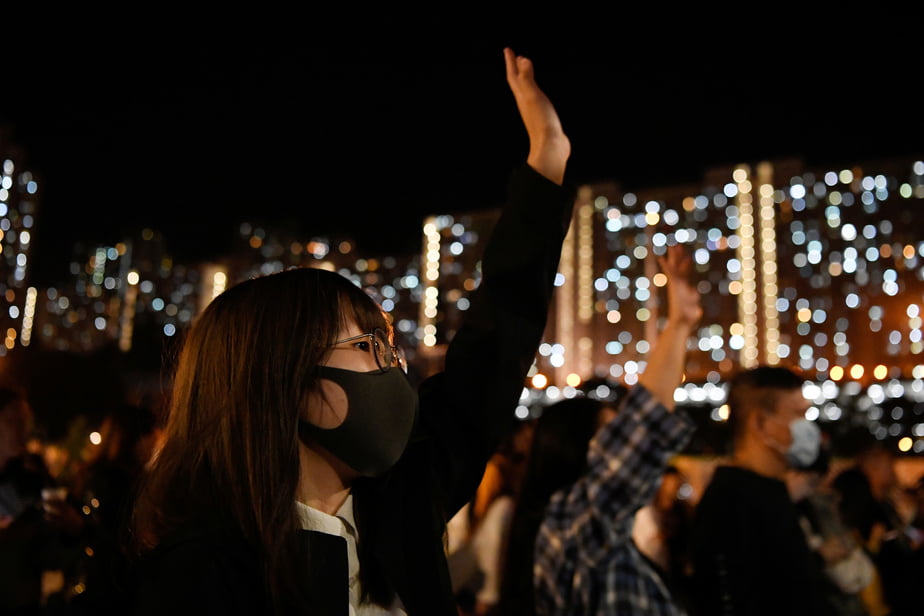 China has accused the UN Human Rights Office of encouraging “radical violence” in Hong Kong by suggesting that city leaders investigate reports of a lawsuit. excessive to the police force.

The UN High Commissioner for Human Rights, Michelle Bachelet, wrote Saturday in an article in the South China Morning Post that the government of Hong Kong leader Carrie Lam must prioritize a “constructive and inclusive “to solve the crisis.

She urged Carrie Lam to conduct an “independent and impartial judge-led investigation” into police behaviour during protests. This is one of the key demands of pro-democracy activists who have been demonstrating since June.

The Chinese mission to the UN in Geneva said that Michelle Bachelet’s article was putting pressure on the government and that it “would only encourage rioters to engage in even more radical violence.”