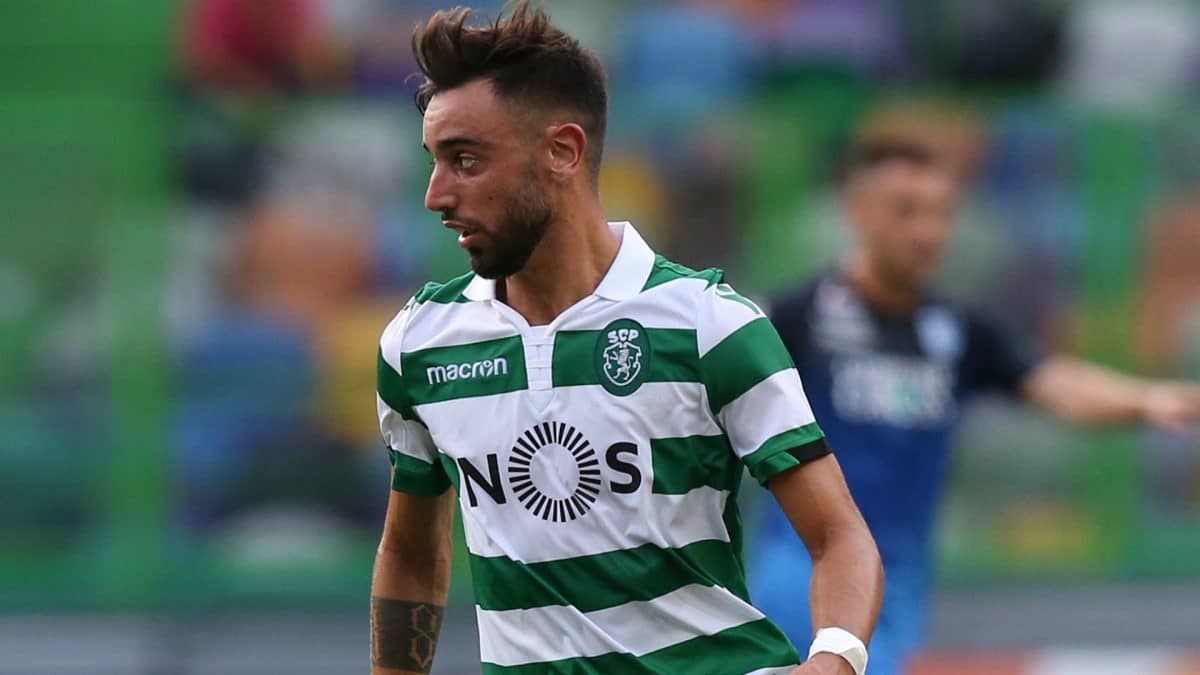 Sporting CP forward and Manchester United target, Bruno Fernandes, has been included in the UEFA Europa League team of the week.

The team of the week was released by UEFA on their official website on Friday following the conclusion of Match Day five fixtures on Thursday.

The Red Devils target was included in the list following his impressive performance for Sporting CP against PSV Eindhoven on Thursday night.

He scored a brace in Sporting’s 4-0 victory against PSV at Estádio José Alvalade.