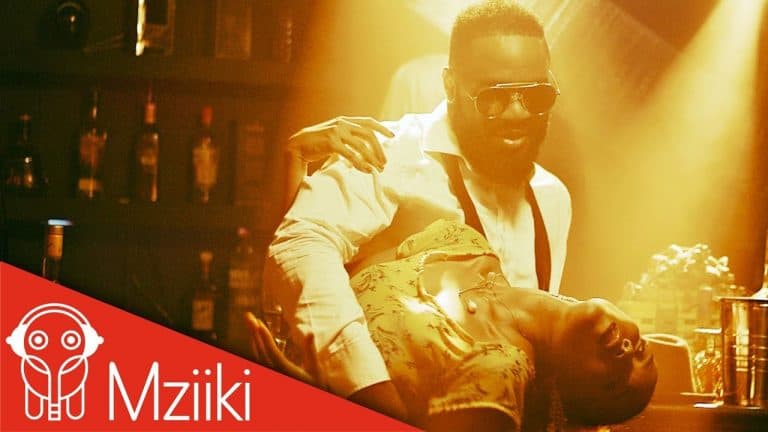 With production credit from hit-maker, GospelOnDeBeatz. It is off his upcoming work, ‘King’ album.

Praiz’s project, ‘King’ album houses solid 16-tracks. It is a project you will need for this Christmas.

Celebrating the “King “project on his IG page the music star said it is a blessing creating this bodywork with these Kings.

Naija News recalls that Praiz became popular after he emerged second runner-up in the first edition of Project Fame West Africa, a music reality T.V show which Iyanya went on to win. His performance in the competition increased his fan base making him one of the next rated stars in the Nigerian music industry.