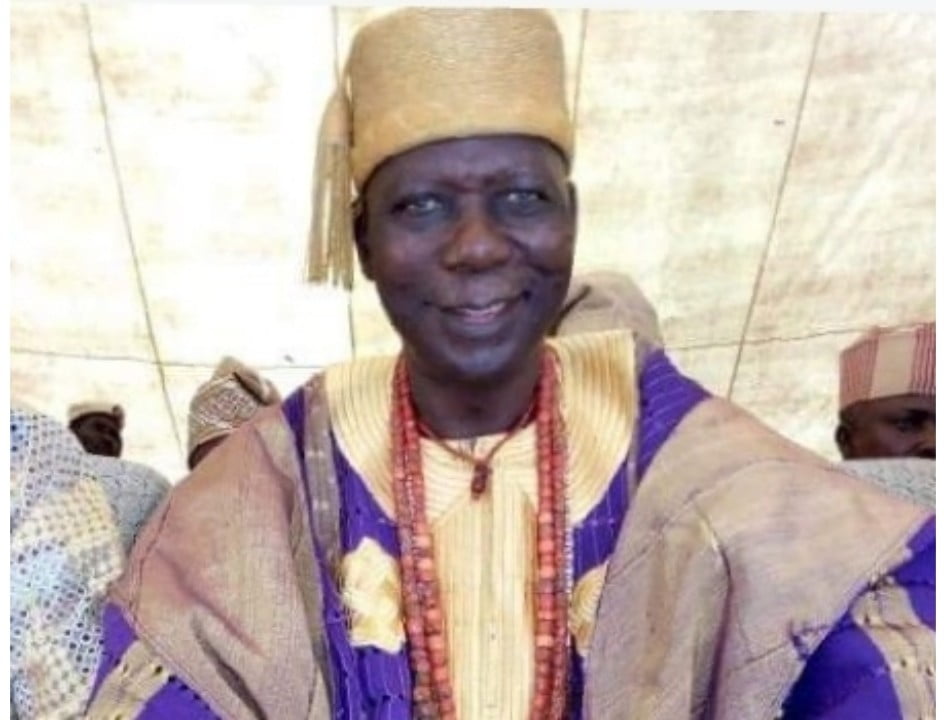 A first-class monarch in Oyo State, the Eleruwa of Eruwa, Oba Samuel Adegbola, on Friday, was dethroned by the Supreme court.

Oba Adegbola became the Eleruwa in 1998, following the death of his predecessor, Oba Bolanle Olaniyan in 1994.

His removal by an Oyo State High Court on the grounds that his selection, nomination and approval by the State Government were irregular, null and void, was affirmed by the Federal High Court.

Adegbola had dismissed the appeal court judgment by saying that, “There is no cause for alarm as my counsel are finalising the process of appeal at the Supreme Court.”

He said the case being a civil matter can still be taken up to Supreme Court, adding that he is ready to enforce to the fullest, his rights under the provision of law.

But dissatisfied with the judgement, the monarch filed an appeal, which was also dismissed and later approached the Supreme Court which has now put an end to the legal tussle.

His opponent, Rasheed Oyedepo said the victory of the over-a-decade legal battle has confirmed that the judiciary remains the hope of the common man.

The sacked monarch was installed the Eleruwa in 1998 by the Oyo State Government amidst protracted protests by members of the rightful ruling house after the last Eleruwa, the late Oba Bolanle Olaniyan, who is from the Akalako ruling house, passed on , on May 1, 1994.

Although his nomination and selection by the kingmakers were challenged by the Laribikusi house, which argued that he was not a member of the ruling arm, but belonged to Akalako where the previous king emerged, the state government went ahead to inaugurate him, prompting the present action.