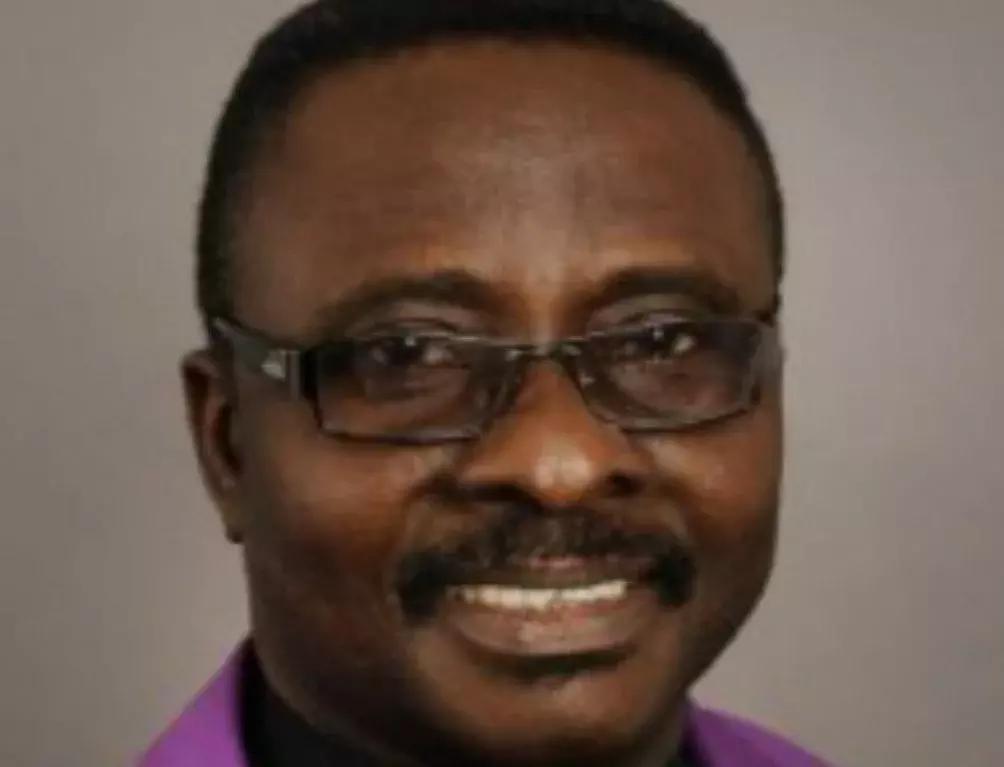 The Christian Association of Nigeria has disassociated its self from the proposed social media and hate speech bills, describing it as a plan to gag Nigerians.

The President of the Christain Association, Samson Ayokunle urged the National Assembly to drop the bills and channel its energy on bills that tackle insecurity, deplorable infrastructural amenities and the general welfare of Nigerians.

The plea was revealed in a statement written through the National Director, Legal and Public Affairs, CAN, Samuel Kwamkur, in Abuja on Thursday.

It said, “These two bills have generated misgivings and criticisms that they have led to uncommon tension and fears among citizens.”

“Having looked at all sides to the debate, CAN is calling on the National Assembly, particularly the President of the Senate and all distinguished Senators to discountenance the two bills and put off completely any contemplation to pass them into Acts of the National Assembly as sincere lovers of the nation.”

The association which spoke against how some individuals have used social media to cause tremendous damage to individuals and institutions described this as “unfortunate developments in the use of technology.”

CAN stated that there are laws to check the excesses of individuals and organizations that were misusing the social media and propagating hate speeches.

“The Penal Code, Criminal Code, Cyber Crime Act and other legal provisions on crimes that deal with hate speeches, defamation, libel and similar offences are clear and strong enough,” it noted.

CAN said it was concerned that Nigerians were distracted from discussing topical issues that had a direct bearing on their survival and wellbeing such as poverty, corruption, and the provision of good health facilities.

Ayokunle stated, “In this wise, we desire that governments at all levels and indeed members of the National Assembly pay greater attention to the issues of insecurity, economic hardship, poverty, bad roads, poor education and the dearth of infrastructure.”