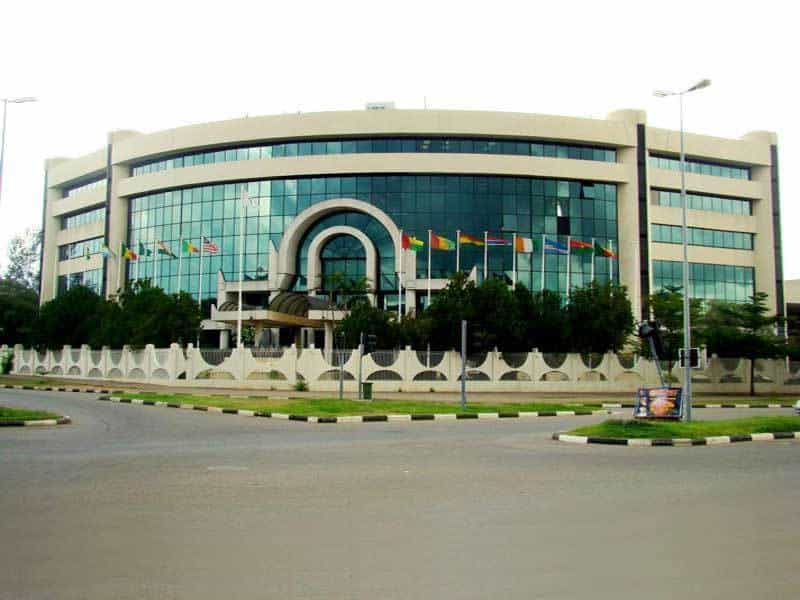 Members of the ECOWAS Parliament have finally accepted the verdict and decision of the Nigerian government on its border closure.

Naija News recalls that  ECOWAS Parliament had earlier expressed their displeasure over the continued closure of Nigeria’s land borders, saying it is against the ECOWAS protocol on the free movement of goods and persons.

The first deputy speaker of the ECOWAS parliament, Ahmed Wase, during the second ordinary session of ECOWAS Parliament on Wednesday revealed that Nigeria has started reaping the fruits of its temporary border closure.

Mr Wase said, “Nigeria has started seeing some changes in terms of security advantages.””Before the border was closed, terrorist-groups concealed their arms inside rice but the border closure has improved that security challenge,” he said.

He said that Nigeria will not open its borders until neighbouring countries are ready to comply fully with the ECOWAS Trade Liberalisation Scheme (ETLS).

He disputed comments made by some African countries who were bent on convincing Nigeria to change its stand. “In ECOWAS, we represent our people, not our presidents, this is a parliament of the people,” he said.