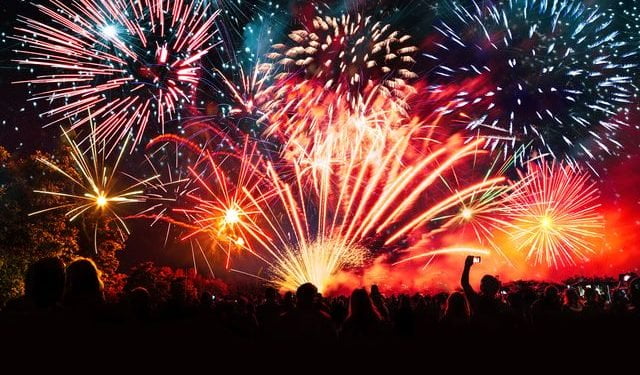 The Police Command in the Federal Capital Territory (FCT) Abuja has warned Nigerians against the use of fireworks during the Christmas and New Year celebrations.

According to the Deputy Public Relations Officer of the Command, ASP Yusuf Mariam, on behalf of the Commissioner of Police, it is their duty to ensure safety during the Christmas/New year celebration.

The FCT Police Command wishes to inform members of the public that the ban of the use of fireworks (known as knock out) within the FCT is still effective, hence, residents should desist from using them.

He then urges parents to prevail on their wards to restrain from using fireworks as all violators will be arrested and prosecuted accordingly.

He assured residents of adequate security during the festive period, the Command then appealed to members of the public to promptly report all suspicious movements.