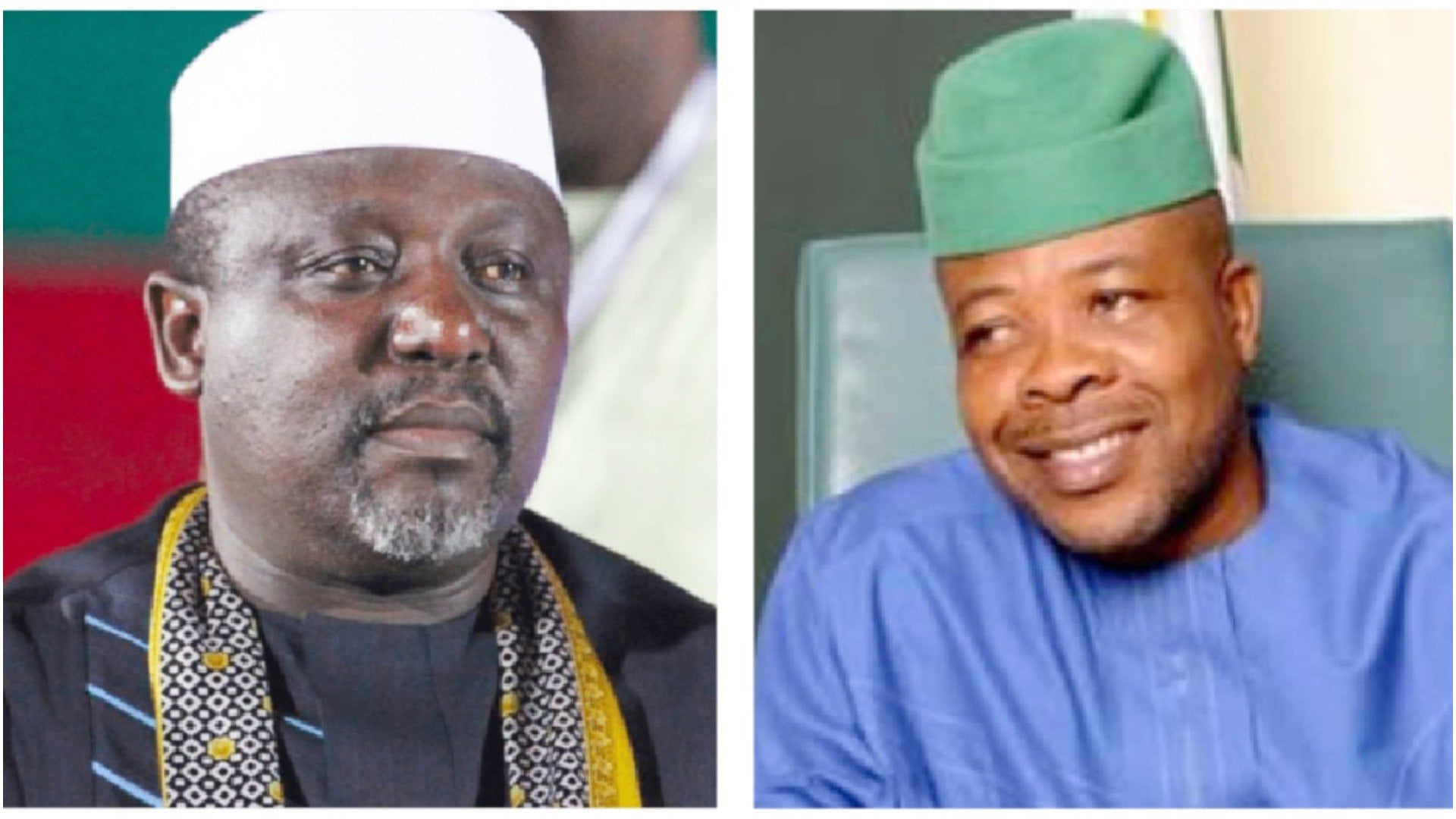 The Imo State Governor, Emeka Ihedioha, has accused his predecessor, Rochas Okorocha, of ruining the state before he came into power.

Gov. Ihedioha while speaking with newsmen at his private residence in Owerri, the state capital, on Sunday, claimed that he inherited a ruined state.

The Imo state government revealed that his administration has continued to rebuild the state despite the challenges he met on the assumption of office.

Ihedioha added that he met institutional and infrastructural decay in the state and has “awarded 25 road contracts for over N40bn” since he became governor.

He further stated that he had been working from his private residence since he resumed as the governor because Okorocha left the Government House in ruins.

Ihedioha said, “I inherited an epileptic government. What I saw on assumption of office was worse than what I imagined when we were campaigning.”

“We inherited a state with huge infrastructural and institutional decay, but we have restored confidence in the governance of our state. We have awarded 25 road contracts in five months of our administration. Imo people now have a governor they can be proud of.”