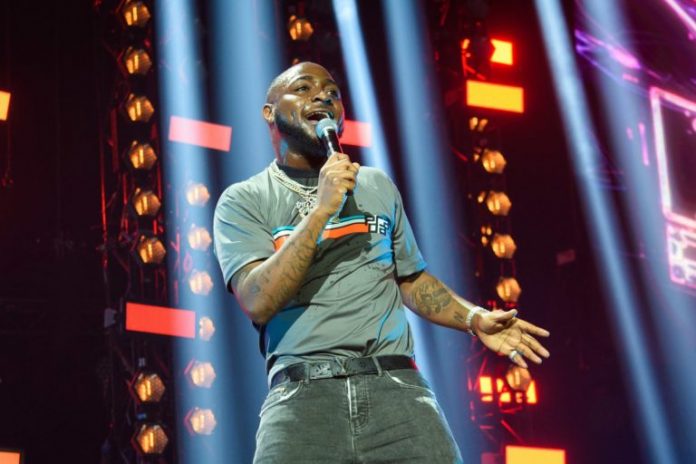 The list which Naija News understands was released on Friday, 22nd November has five Nigerian music stars in its compilation.

Unexpectedly top of the list is Afro-pop singer, Burna Boy while other Nigerians on the list are Yemi Alade, Tiwa Savage, Wizkid and Mr Eazi.

Surprisingly, however, David Adeleke, popularly known as Davido was conspicuously missing on the list and this has caused a lot of eyebrows being raised by industry watchers and enthusiasts.