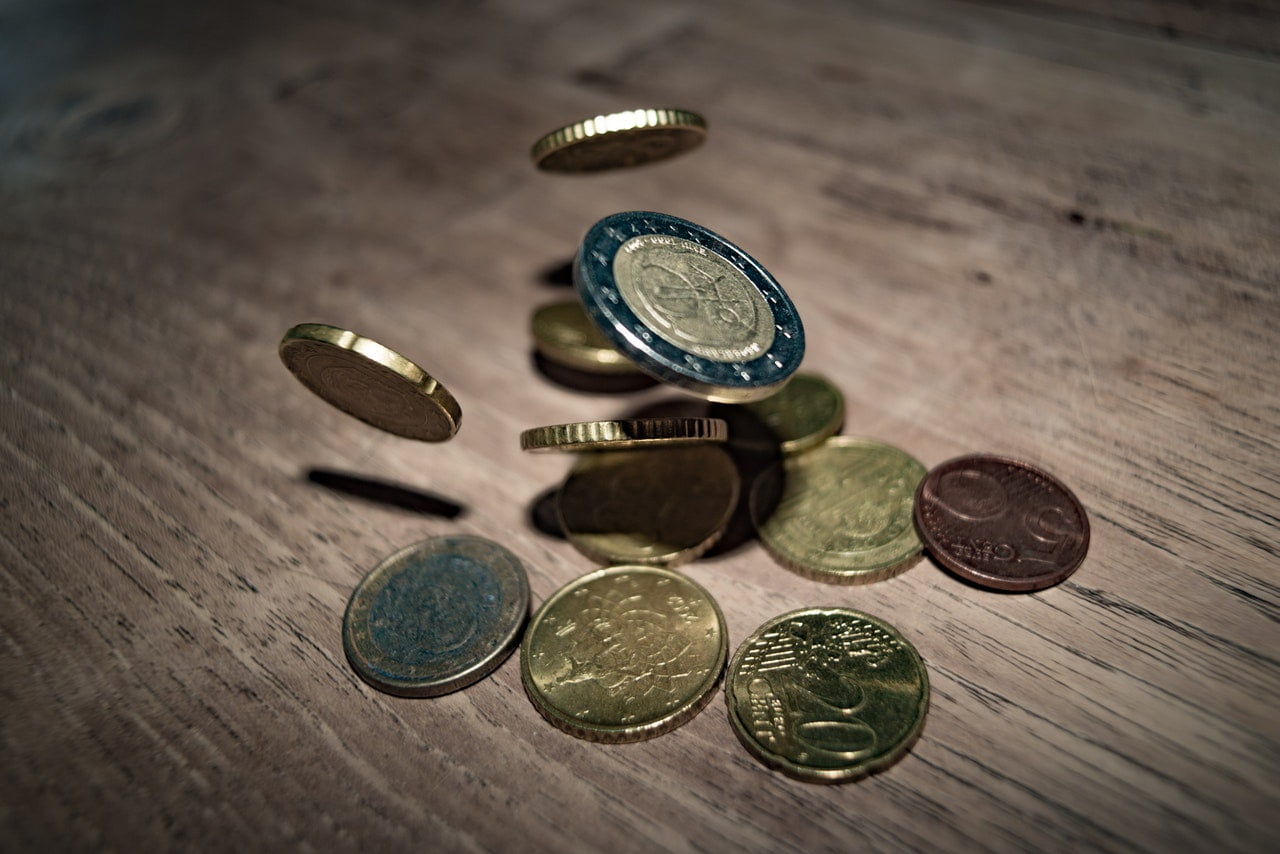 Investment inflow into the Nigerian economy has declined by $460 million in the third quarter of 2019, the National Bureau of Statistics (NBS) said on Monday.

Naija News learnt that investment inflow into the Nigerian economy during the period was $5.36 billion compared to $5.82 billion in the second quarter.

The NBS disclosed these in its Capital Importation Report for third quarter released on Monday.

The report said the third quarter inflow of $5.36billion represents a decrease of 7.78 percent when compared to the second-quarter figure of $5.82billion.

Following closely is other investment which accounted for $2.16billion or 40.39 percent of total capital.

“Foreign Direct Investment (FDI) accounted for $200.08million or 3.73 percent of total capital imported in the third quarter of this year,” the report added.