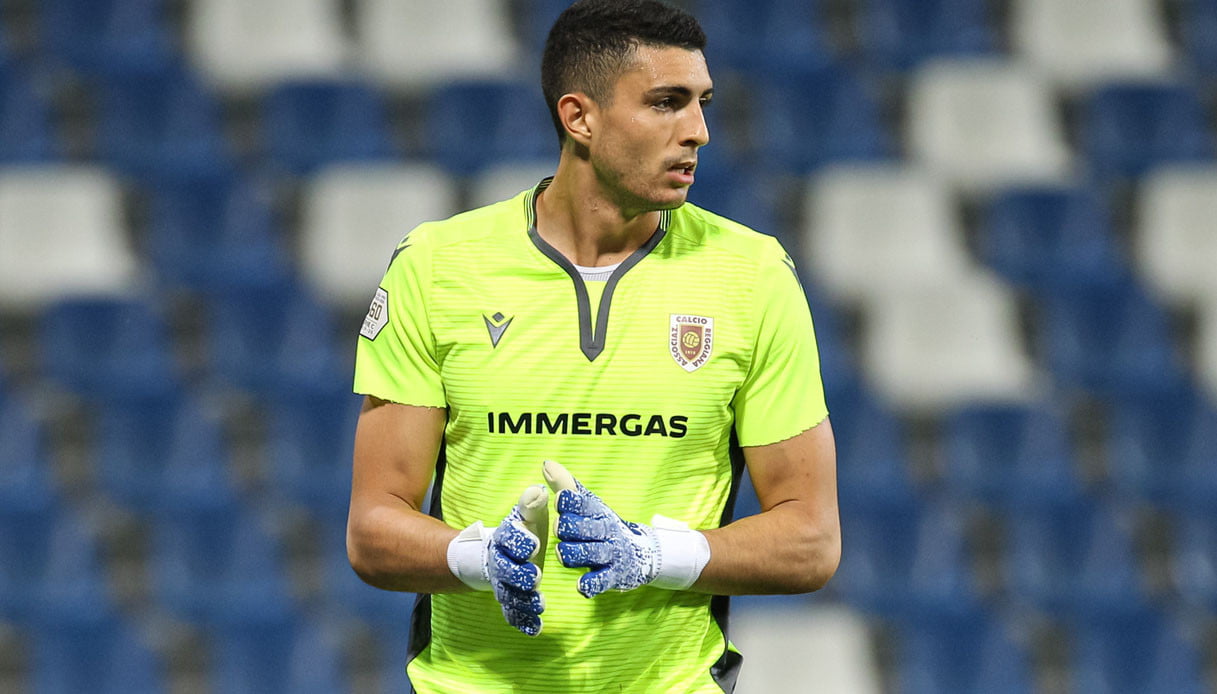 Matteo Voltolini, an Italian goalkeeper who currently plays for Reggio Audace has been reportedly suspended by his club.

Naija News understands the 23-year-old footballer was suspended by his club after he was caught having sex in a nightclub toilet.

The incident was said to have happened after his club’s 2-1 win over Vis Pesaro on Sunday, Nov.17 in which he played no part.

Corriere Dello Sport reports Voltolini met a young woman at the club, who he started flirting with before they ended up in the toilet, where they had sex.

However, unknown to them, a fellow clubber secretly filmed the escapade and posted the video on social media with the 15-second clip going viral.

“We announce the preventive suspension from sporting activities of our player Matteo Voltolini for one week.

“This is while we wait to learn in full about the post-match events on Sunday November 17,” Reggio Audace said in a statement.

The goalkeeper, Voltolini is already considering legal action for breach of privacy according to further reports by The Sun.