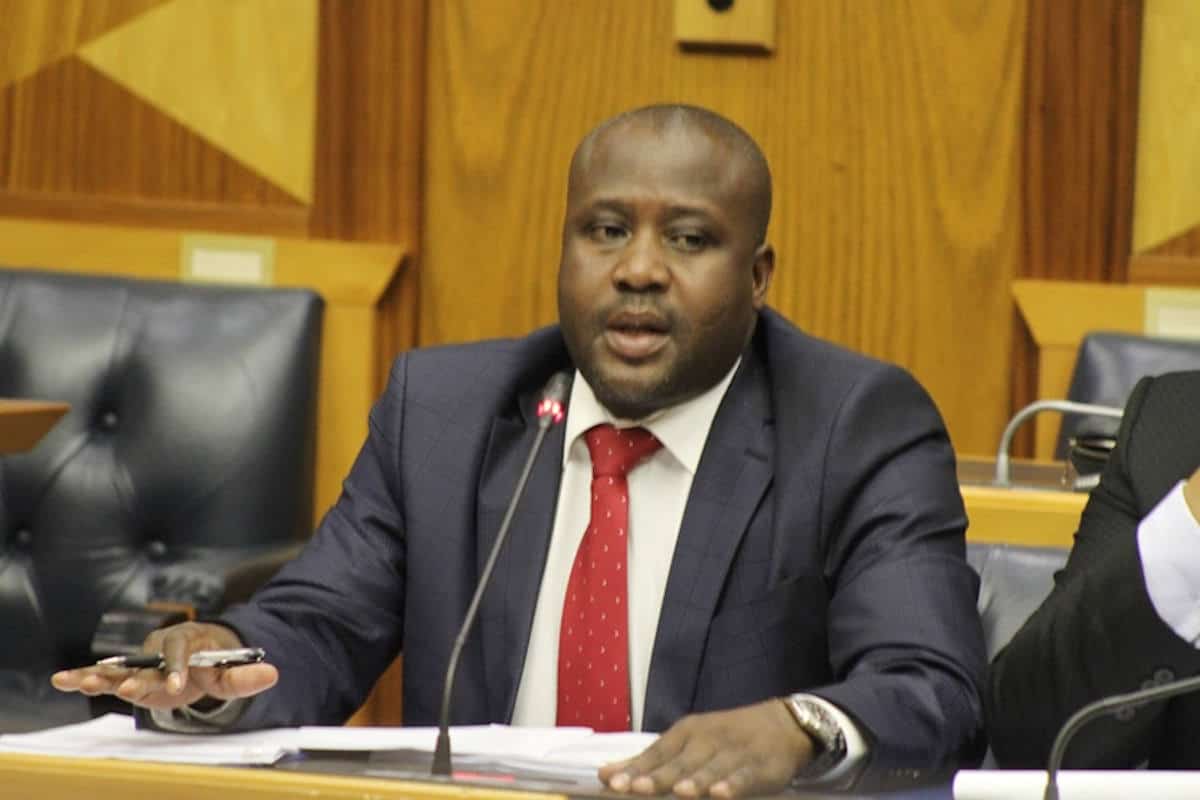 A former security minister of South Africa and close ally of former president Jacob Zuma has been  arrested on corruption-related charges and appeared in court on Thursday.

Bongo is accused of offering a bribe to a lawyer who was building the state’s case in a 2017 parliamentary inquiry into the troubled state-owned power utility Eskom.

Bongo, who currently chairs the home affairs committee in parliament, appeared before a magistrate court and was freed on bail of 5,000 rand (306 euros, $340).

He was ordered to return to court on January 31.

Zuma appointed Bongo state security minister just two weeks after he allegedly tried to bribe lawyer Nthutuzela Vanara during a parliamentary probe into Eskom. He lasted only four months in the job before he was removed in a cabinet reshuffle.

Under Zuma, state-owned companies were at the centre of corruption scandals known as “state capture”.

Zuma was forced to resign as president in February 2018 by the ruling African National Congress (ANC) party after a nine-year reign marred by corruption allegations and dwindling popularity.

He was ordered to return to court on January 31.