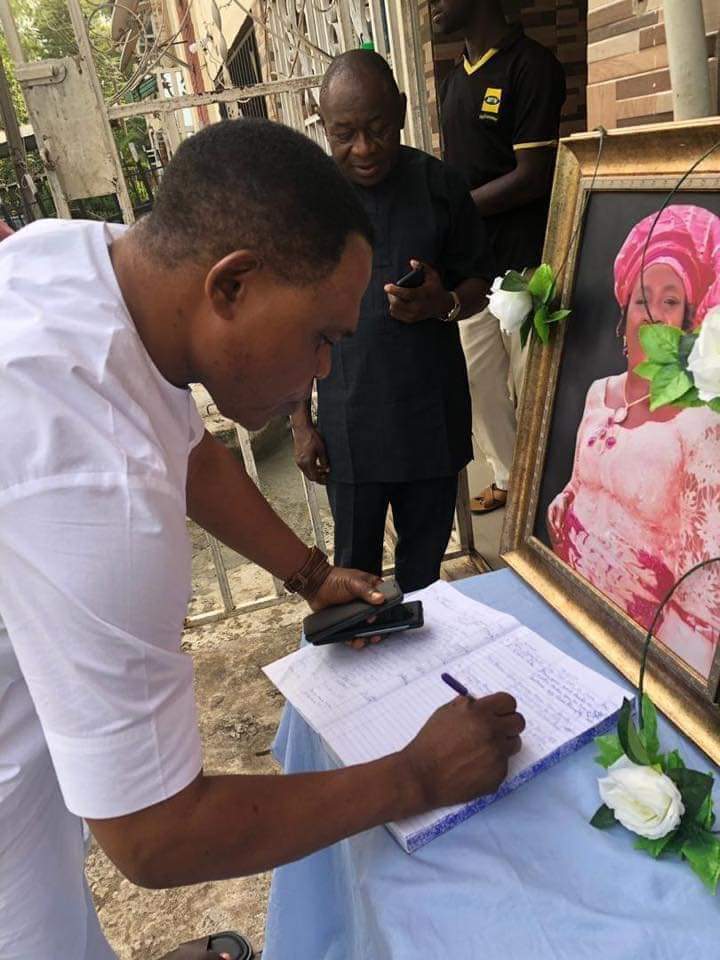 The Peoples Democratic Party, PDP, candidate in the last governorship election in Kogi State, Musa Wada has appealed to the inspector general of the Nigeria Police to arrest killers of Acheju Abu.

Naija News recalled that the former woman leader for party was killed as a result the crisis which erupted on Monday due to a misunderstanding between Zekeri of the All Progressives Congress (APC) and Mr Goodwin Simeon, a member of the Peoples Democratic Party (PDP).

This led to the barbaric action of angry youths in Ochadamu who mobilised themselves to the house of Mr Simeon Abuh, who is an uncle to the suspect and set it ablaze, thereby burning 60-year-old Mrs Salome Abuh to death."

Wada who paid a condolence visit to the family of the deceased called on the Nigeria Police to investigate and arrest the killers of Abu.

On his Twitter page, he wrote: "Earlier today, I paid a condolence visit to the family of the Late Mrs. Acheju Abu who was burnt alive in her house in Ochadamu, of Ofu Local Government Area of Kogi state. She was a sincere servant of our party and the masses.

"I call on the Nigeria Police to investigate and arrest the killers of the Late Achebu. May the good Lord comfort her family for her untimely departure."